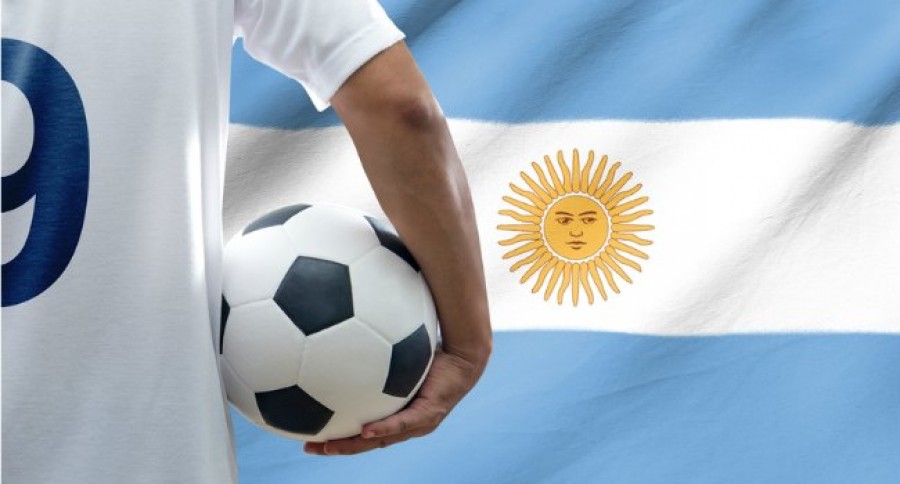 On November 18, 2015, the Argentine Parliament passed law 27.2111 (the “Law"), establishing at national level the right to training compensation to any sporting club. The Law applies to every sport, collective or individual, and rewards the training offered to young athletes from the age of 9 to 18.

The new law was passed in the context of a major reform of the sporting legislation in Argentina (which has also included a new Sports Act and anti-doping regulations). It also follows a long-time claim from small amateur sporting institutions, mainly football clubs, that training compensation is required, as the Argentine Football Association has established no regime. The original project was drafted by the Latin American Association of Sports Law (ALADDE)and endorsed by several legislators at the Parliament.

Those readers familiar with the FIFA training compensation system stipulated under Article 20 of the Regulations on the Status and Transfer of Players (for a review, see here2) will find the Argentine law peculiar in many aspects. The relevant age group is 9 to 18 years (instead of 12 to 21), compensation is calculated on a percentage basis (rather than a fixed amount depending on the new club category), and triggering factors of the compensation include not only transfers or first employment contract, but also renewals, terminations and prize money in individual sports.

The system also effectively combines into one single regime a mix of two regimes that are distinct under FIFA: training compensation3 and solidarity contribution.4 In this regard, it is important to remember that the Law applies to every sport in Argentina and most of them differ greatly from football, not only in structure and regulatory framework but also in economic significance.

The Law differentiates between team and individual sports for the purpose of the applicable compensation. In team sports it is payable:

The contract is deemed to be “professional” if it is equal or exceeds the minimum basic income in Argentina, irrespective of its denomination (scholarship, bonus, etc).