Why football transfers should be conditional to a payment 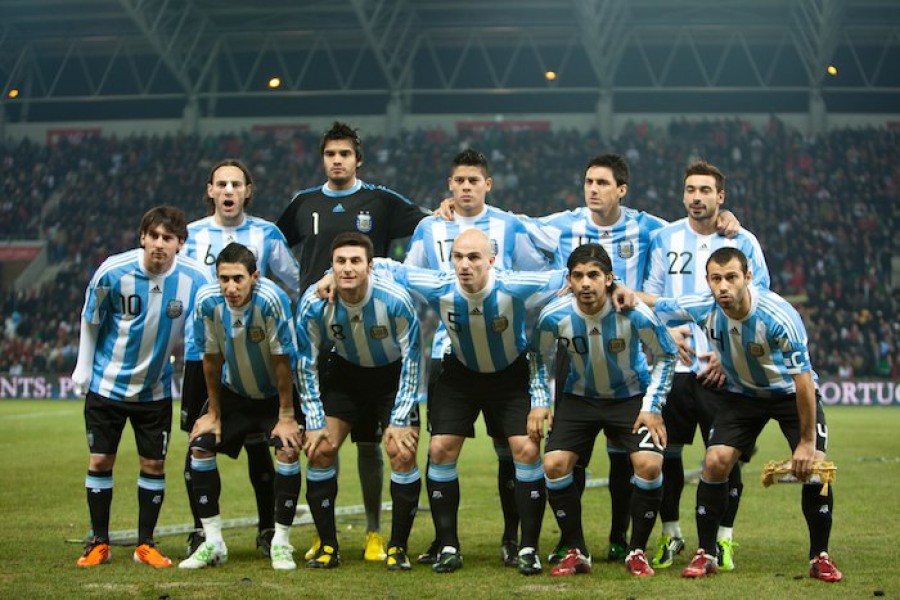 According the FIFA, Argentine players are second or first most transferred players at international level (see T.M.S. Global Transfer Market Report, 2012), depending on the year the statistic is measured (Brazil is the other top nationality), hence any issue related to a player's transfer is of concern.

"The" issue for the selling club in any transfer is how to secure payments from the buyer. In the current scenario, unlike the 90´s, it is almost impossible to close a deal including a single and in advance payment or bank guarantees. In that “pre contractual stability” age, when the notion of federative rights was still in force, clubs often included a clause stating that in case of non-payment of the transfer amount, the player was obliged to return to his former club

Today, clubs are well aware that such clauses are unenforceable. In addition to that, buying clubs know that a claim in front of FIFA Player's Status Committee for outstanding transfer amounts could last up to 3 years (throw in a 4th year for a CAS appeal and some additional months at the Disciplinary Commission to enforce the decision). At a 5% annual interest rate, there are no cheaper financial options in the market. Sometimes the buyer even manages to transfer the player to a third club before paying for the original transfer. The practice of abusing FIFA procedures is called "the FIFA loan"1.

Abuse is more condemnable when one considers that the funding is provided at such a low rate is (unwillingly) by the selling club, usually smaller and poorer than its counterpart. This creates an imbalance not only for the seller, obliged to seek for the money elsewhere (at a higher rate), but also for the buyer´s competitors, since the club in arrears gains an unfair advantage.

How can a selling club protect itself from these debtors?