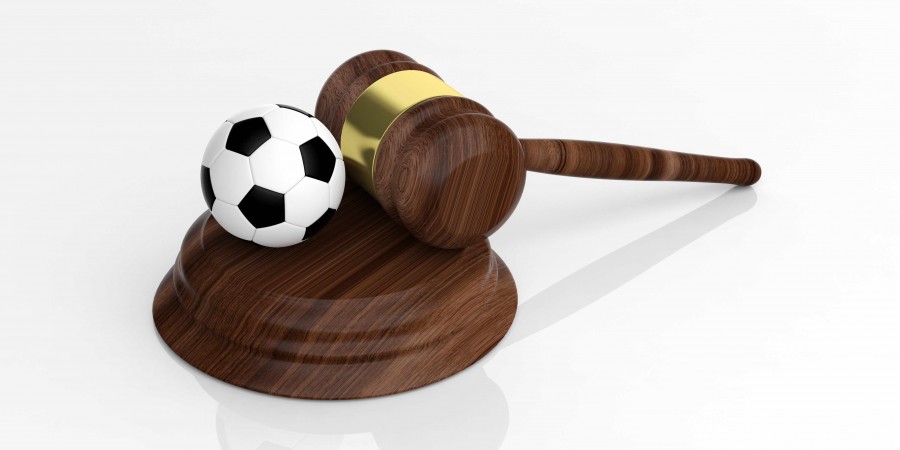 In Fleetwood Town FC v AFC Fylde1, the High Court upheld a challenge to an arbitral award on the grounds of serious irregularity under section 68(2)(a) of the Arbitration Act 1996 (AA 1996). The Arbitrator had failed to inform the parties that, following the hearing, he had been in communication with The Football Association (The FA) as to the scope and content of its rules, and had in turn failed to provide either party with the opportunity to make representations on the issues raised in that correspondence.

A battle of the Titans it was not. This case is nonetheless a useful reminder as to the circumstances in which the Courts will uphold a challenge to an arbitral award and is a cautionary tale to all those who arbitrate disputes in the tight-knit sports law community.