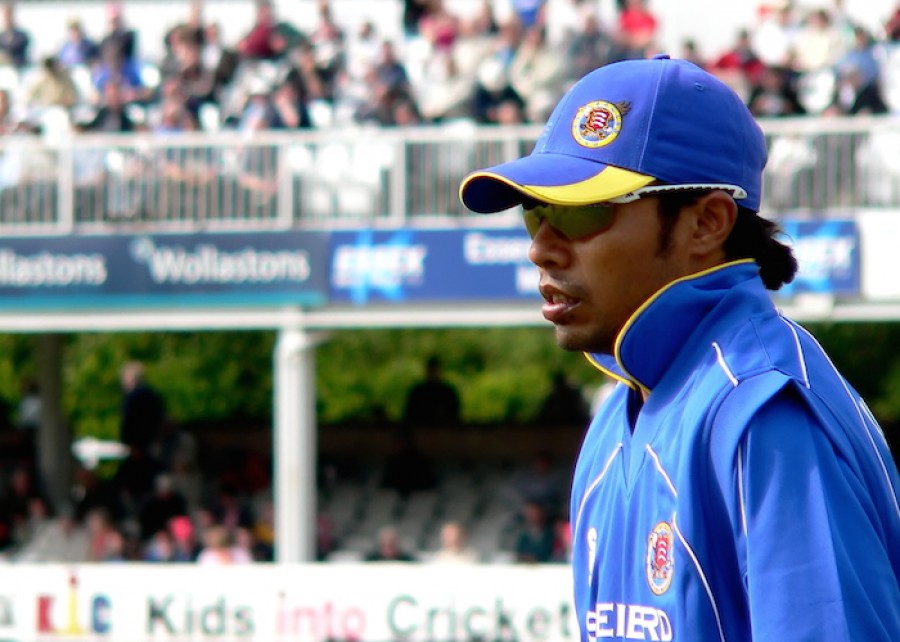 The Commercial Court has dismissed a challenge by Pakistani international bowler Danish Kaneria to a lifetime ban upheld by the Appeal Panel of the England & Wales Cricket Board’s Disciplinary Commission (“ECB”).

In Kaneria v ECB [2014] EWHC 1348 (Comm), Kaneria brought challenges to the ban under sections 68(3) and 69 of the Arbitration Act, claiming that the Appeal Panel had committed a “serious irregularity” by exceeding its powers and had otherwise erred in law in imposing the ban.

Readers may recall that, in an important precedent, the Commercial Court held in March 2013 that the appeal proceedings constituted an arbitration for the purposes of the Arbitration Act – see: https://sportslawbulletin.org/2013/05/13/cricket-disciplinary-appeal-is-an-arbitration

In the most recent decision, Mr Justice Hamblen dismissed all of Kaneria’s claims. Pursuant to the relevant ECB directive, the Panel expressly enjoyed the “absolute discretion” to impose the lifetime ban. The Court found that, stripped to its substance, Kaneria’s allegation was that the Panel had erroneously exercised its discretion, rather than that the Panel had purported to exercise powers it did not have. The Court also found that Kaneria’s complaints that the lifetime ban was inconsistent and disproportionate did not show arguable errors in law.

The decision is of wider interest for two reasons.

First, for the judge’s observations on the deference to be given to a specialist sports tribunal. Under s.69(3)(d) of the Act, a court should grant permission to appeal on a question of law only if (among other criteria) it is “just and proper in all the circumstances for the court to determine the question”. The Court held that “there was force” in the ECB’s submission that it was not just and proper to do so in this case because the question of sanction “relates to the exercise of an absolute discretion … vested in a specialist cricketing Panel with wide-ranging knowledge and experience of the game”. “That Panel”, the judge continued, “is in a far better position than this Court to consider how to exercise a discretion to determine the appropriate sanction” (para 41).