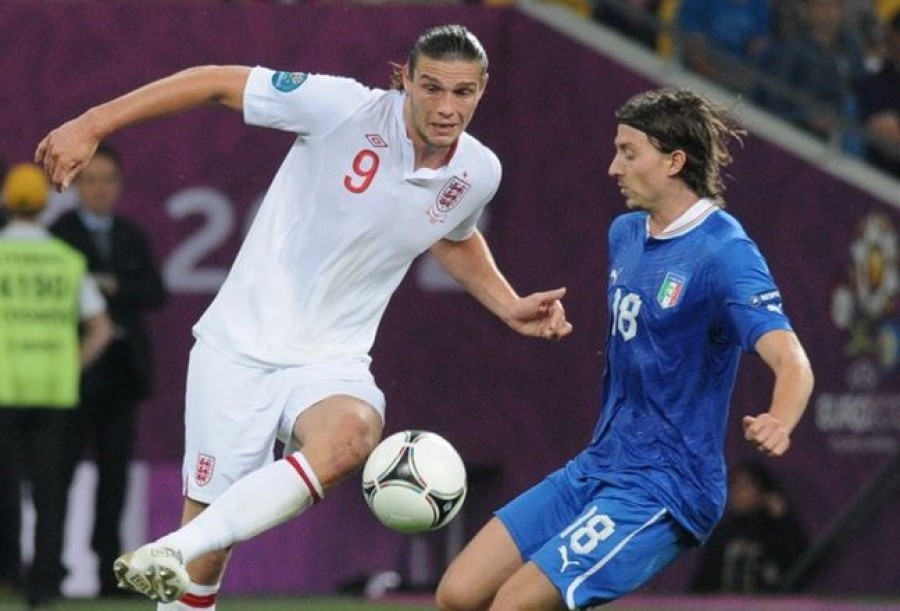 The decision should be of interest to sports lawyers and those involved in football for two main reasons: it is the first case to test the FA’s power to grant interim relief and it considers the correct test to be applied in wrongful dismissal claims against red cards.

Carroll had been sent off for violent conduct in West Ham’s home game against Swansea City. The Club appealed the red card to an FA Regulatory Commission on 4 February. Under the FA rules it was for the Club to show there had been a “wrongful dismissal” of the Player. The Regulatory Commission rejected the complaint by a 2-1 majority.

Usually, that would have been the end of the matter. There is no appeal against the decision of the Regulatory Commission. But West Ham argued that the Commission had applied the wrong test and there was procedural unfairness as a result of the Club and Player not being given an oral hearing. West Ham’s case was that these breaches amounted to a breach of the FA’s own rules by its Regulatory Commission, and that therefore the Club could bring a “Rule K” arbitration against the FA.

This brings us to the first important point about the case. The decision of the Regulatory Commission meant that Carroll would be banned from playing the next 3 matches, all within about 2 weeks of the decision. As there was no chance of holding a full arbitration on the matter so quickly, the 3-match ban would have taken place before the matter could be resolved. West Ham required urgent interim relief, staying the 3-match ban until after a full hearing of their claim.