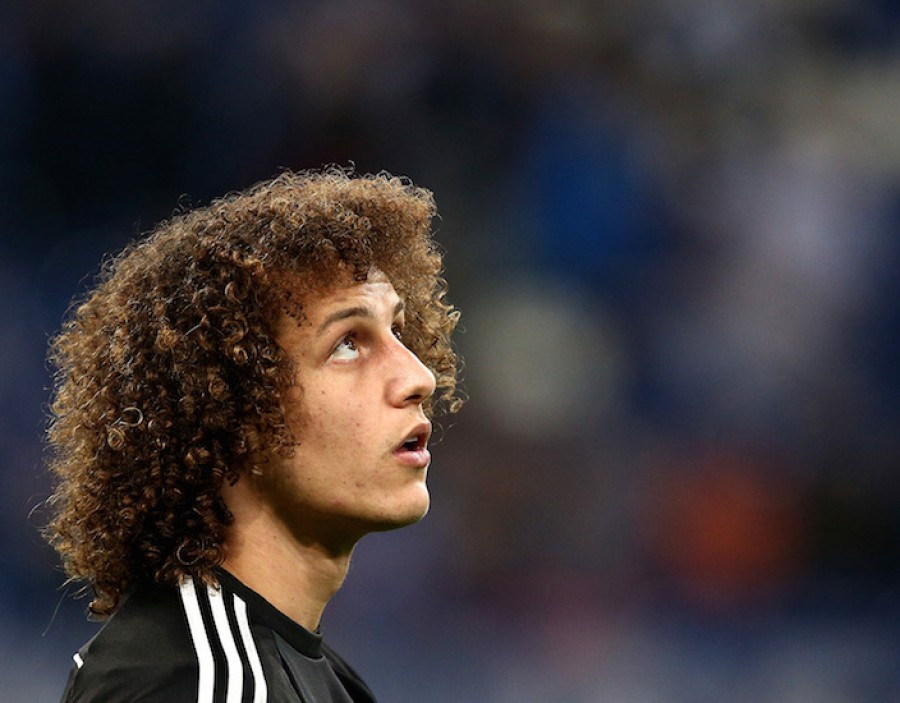 With David Luiz moving to PSG, many have asked how PSG can afford the reported €40-50m fee with their FFP spending restrictions. As such, the basis of this blog is to shed light on how clubs account for the sale and purchase of players and why it is important for FFP compliance.

In sexy accounting speak “when a player is purchased, his cost is capitalised on the balance sheet and is written-down (amortised) over the length of his contract.” In laymen’s terms, transfer fees for accounting purposes are spread over the length of a players’ contract. If we take PSG’s purchase of Luiz as a recent example, €50m over a five year contract is amortised by a club in its accounts to the value of €10m per season.

Although PSG have agreed to spending restrictions due their FFP settlement agreement with UEFA, they are permitted to invest in their squad under the terms of the agreement. Of more concern to PSG will be their 14-15 wage freeze restriction. If Luiz is on large wages, they will need to reduce their wage bill. Reduction will be possible with out of contract or contracted players leaving the club.

A transfer occurring in the 2013-14 season (depending on PSG’s accounting year end) will have an impact on a club trying to break-even in subsequent seasons. As noted above, PSG will amortise Luiz’s transfer fee over the length of his contract. If we assume a 5 year contract, PSG will have four further €10m amortisation charges in their 14-15, 15-16, 16-17 and 17-18 accounts. All of those amortization costs will have FFP significance.