Football League Clubs have your say: Financial Fair Play is almost upon you 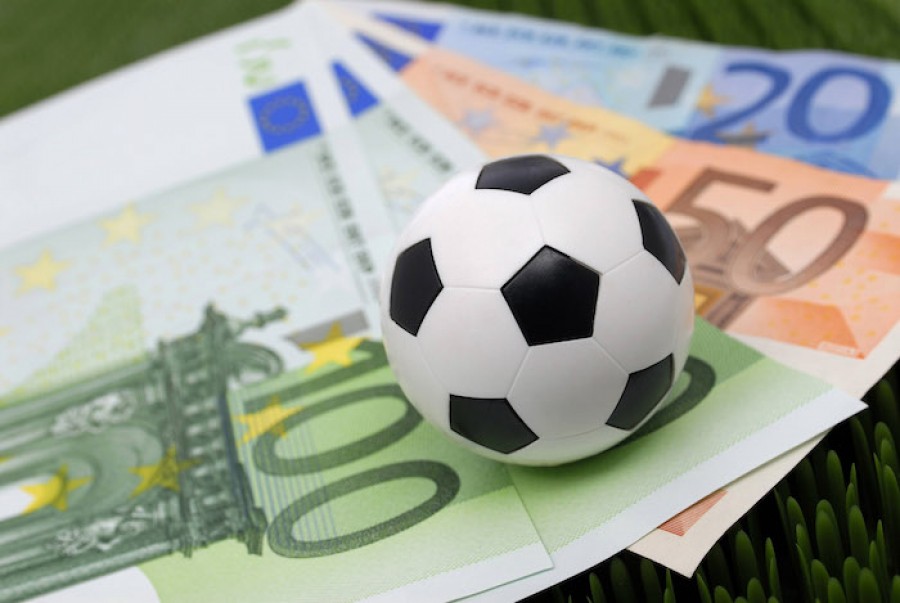 It has been reported recently that the Football League (FL) is to adopt its own set of Financial Fair Play (FFP) regulations. This follows on from UEFA's regulations which have effectively come into force this season. Various workshops were run over the summer for FL clubs to discuss what UEFA had done and to address a number of questions the FL clubs needed to consider when adopting its own set of the FFP rules.

An intention to bring the regulations into force was voted and agreed upon during the FL's annual summer 2011 AGM. This was followed up in December 2011 with the following press release:

"Owners and executives of Championship clubs re-affirmed their commitment to the principles of Financial Fair Play as a means for encouraging financial sustainability at club level. After further discussions about the practical implementation of Financial Fair Play, clubs agreed that the proposals should be finalised and taken forward to the next meeting of Championship clubs at Derby in February for final ratification. If approved, the new rules would take effect from the start of the 2012/13 season."

A few interesting issues take shape as a result of the FL's FFP announcement, and below are a number of talking points to consider.