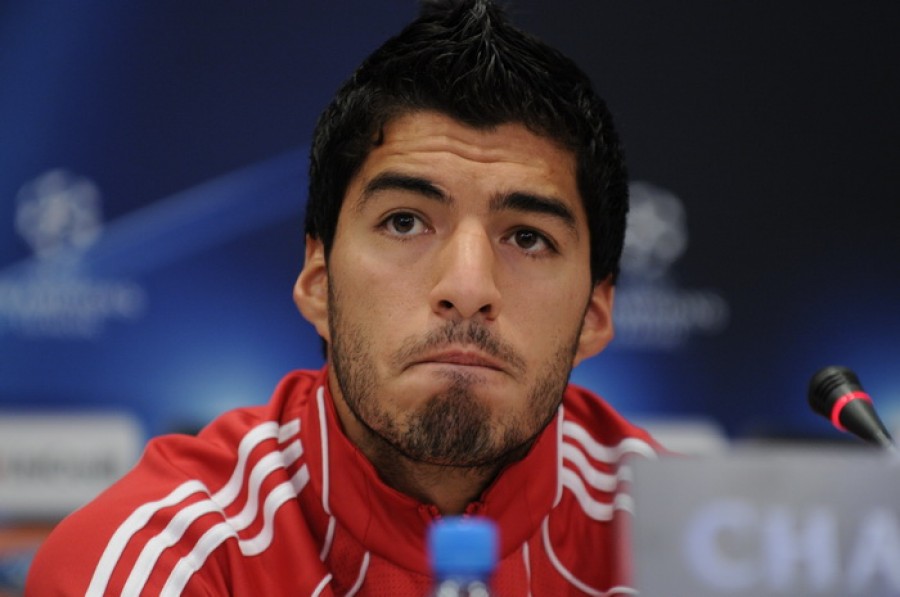 Friday, 27 June 2014 By Daniel Geey
The FIFA Disciplinary Committee has found Luis Suarez guilty of biting Georgio Chiellini during Uruguay’s final Group D game against Italy on Tuesday. He has been suspended from international football for 9 matches and suspended from all football related activity for 4 months and handed a fine of around £65,000.
He stands not to play competitive football again for his current club Liverpool before November. The penalty is believed to be the most severe ever imposed on a player in World Cup history. He has previously been sanctioned for biting an opponent on two other occasions whilst playing for Ajax in the Dutch Eredivese and Liverpool in the Premier League.

This blog aims to summarise what has happened and what is next for the controversial Liverpool and Uruguay star.

What has Suarez been found guilty of?

What is the precise sanction imposed?

Suarez has been “suspended for nine matches and banned for four months from any football-related activity.” As explained via Twitter yesterday, there was always the possibility of Suarez being banned for all football related activity because Article 22 of the FIFA Disciplinary Code explicitly gives FIFA such an option.
At the time, many thought that such a ‘nuclear’ option would be less likely because it has not been previously used against a player retrospectively found guilty of unsporting behaviour. It is not clear at present whether FIFA took into account the previous Suarez biting incidents. Only when the written reasons for the decision are published will the decision rationale become clearer.

As such Suarez will certainly be suspended for the Uruguay game against Columbia on Saturday 28 June. In addition, Suarez cannot take part in any football related activity. This means he is banned from any stadium during the 4 month period and it is being reported that he cannot even remain in the Uruguay hotel with his team-mates.