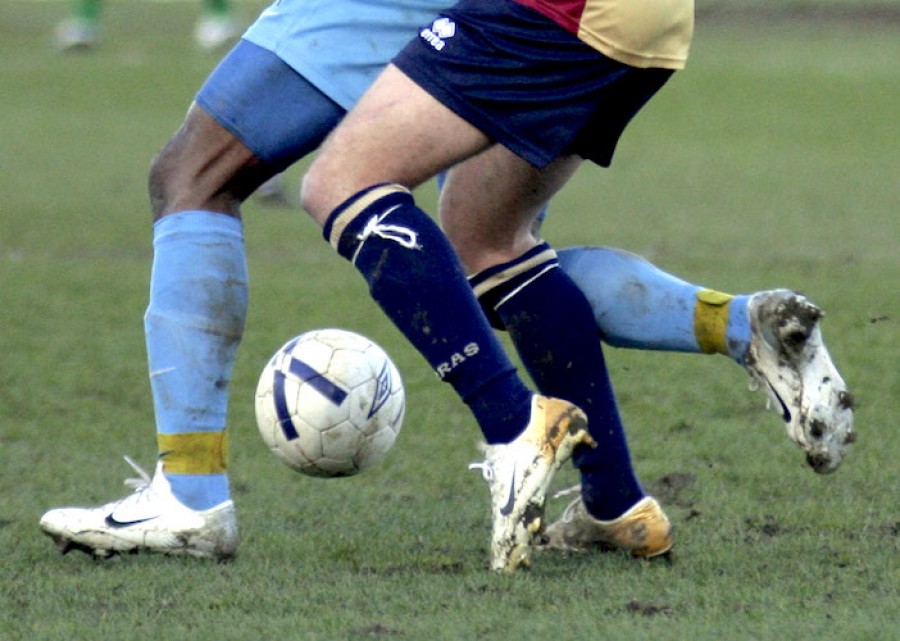 Each week seems to bring a new football controversy. If it isn’t the FA charging a player with improper conduct, the governing body is having to defend its disciplinary procedures in an arbitration.

There are daily references to club administrations, insolvencies and the football creditors rule, football transfers, buy-out amounts and release clauses. It does not stop there. There is current controversy about the owners and directors test which used to be called the fit and proper persons test as well as proposed takeovers of a club and potential investment. That’s without even mentioning Financial Fair Play or Third Party Investment in football players. Debates continue about the home-grown player rule in relation to the way British youngsters are trained, brought through to the first team and then there are the magical £100m figures that get quoted around the time of the play-off finals in relation to broadcasting money and parachute payments. With so much terminology creeping into the mainstream media, I thought it would be useful to briefly explain a number of these sayings. This list is far from comprehensive but will hopefully shed some light on these often used phrases.

A release clause in a player’s contract stipulates a pre-defined amount that a club is required to accept from the biding club. This then allows the bidding club to negotiate personal terms with the player directly. Examples of such release clauses include Joe Allen’s transfer to Liverpool and Demba Ba’s move to Chelsea. In the Luis Suarez drama over the summer, it is believed the release clause was not worded as firmly as to require Liverpool to accept the bid but merely inform Suarez and negotiate with Arsenal in good faith. A buy-out clause in contrast, is relatively widespread in Spain where a player has to buy-out his contract based on a stipulated amount set out in his contract. A release clause is usually triggered by a club; a buy-out clause can be triggered by the player.

These rules are to effectively ensure that clubs become more self-sustainable by breaking-even in the medium to long term. UEFA, the Premier League (PL) and the Football League (FL) all have different regulations setting out the acceptable losses that clubs are able to make in order to avoid being sanctioned. Acceptable losses start from £105m over three years in the PL, to under £8m each year in the FL Championship to €45m over two years for UEFA competitions. Sanctions will vary depending on the regulations but include transfer embargos in the FL, potential points deductions in the PL and expulsion from competition in UEFA competitions. For more detail click here.