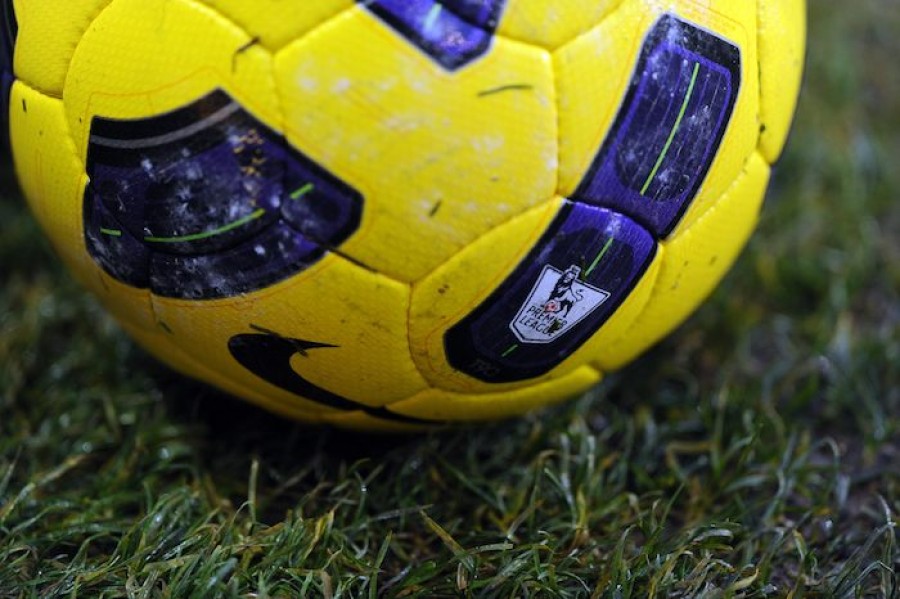 The Premier League (PL) announced today the details of its next three year UK broadcasting tender document starting from the 2013/14 season. The PL are selling one hundred and fifty four live matches split into seven packages. Sixteen more matches have been made available per season. The live rights packages will consist of five packages with twenty six matches and two packages with twelve matches.

In the last auction one hundred and thirty eight matches, spread over six packages, were marketed to interested broadcasters with Sky winning five of the six available. ESPN won the one remaining package. There is also a highlights package and various near live, internet and mobile packages available too.