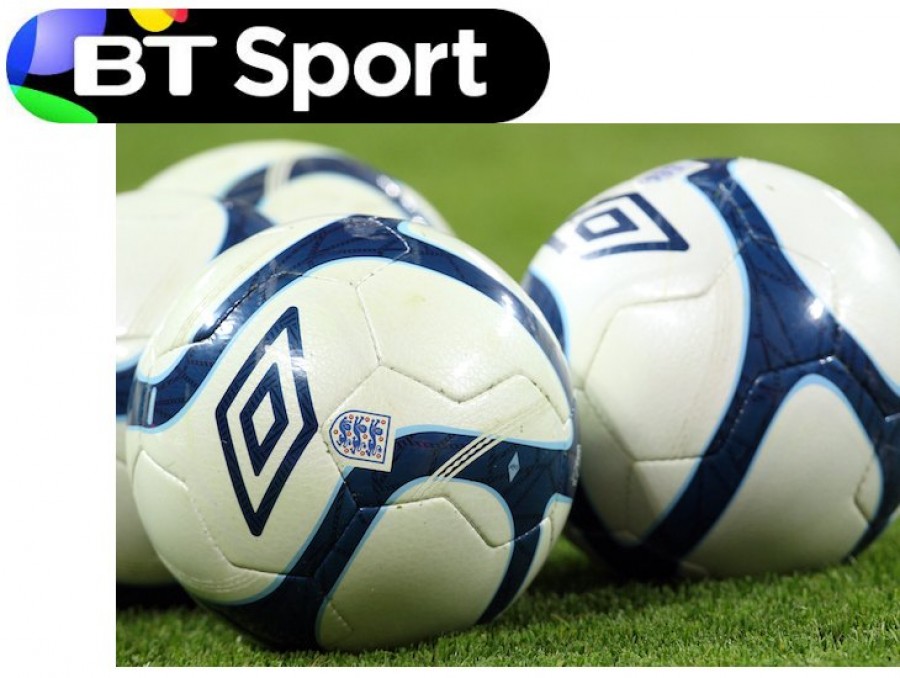 Friday, 08 August 2014 By Daniel Geey
In November 2013, BT won the exclusive rights to show 350 live Champions League and Europa League matches in the UK for three seasons from the 2015-16 season. BT paid around £900m to UEFA for the live rights. Previously, Sky and ITV (who are the current incumbents) paid just under £400m.
This deal is different to past agreements with UEFA who had previously split the exclusive rights between two broadcasters. This time, BT won all the available packages with the consequence that for the first time, no live Champions League or Europa League action will be available on UK terrestrial TV. It has been reported however that each UK club, once a season, will be screened free of charge on the BT platform including both Champions League and Europa League finals too.