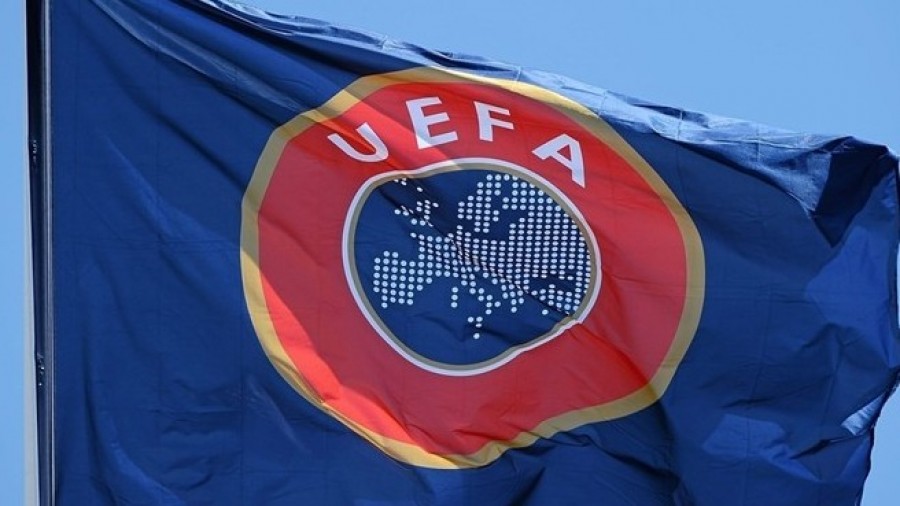 UEFA announced on Friday evening that it had come to settlement agreements with nine clubs that had breached the Financial Fair Play (FFP) break-even regulations. To understand the detail of the UEFA settlement procedure click here.

The below points are the most salient points from the Manchester City settlement decision. City published their own statement shortly after the UEFA press releases which can be accessed here.

1. City and the other eight clubs have settled with UEFA’s Club Financial Control Body (CFCB). No appeal to the CFCB adjudicatory chamber is permitted as a result of the settlement agreement which in turn means that no Court of Arbitration for Sport (CAS) appeal by the club can occur. The positive benefit to UEFA is that all clubs in breach have settled and there will be unlikely to be direct disputes over the summer months (bar affected parties challenging the settlement agreement).