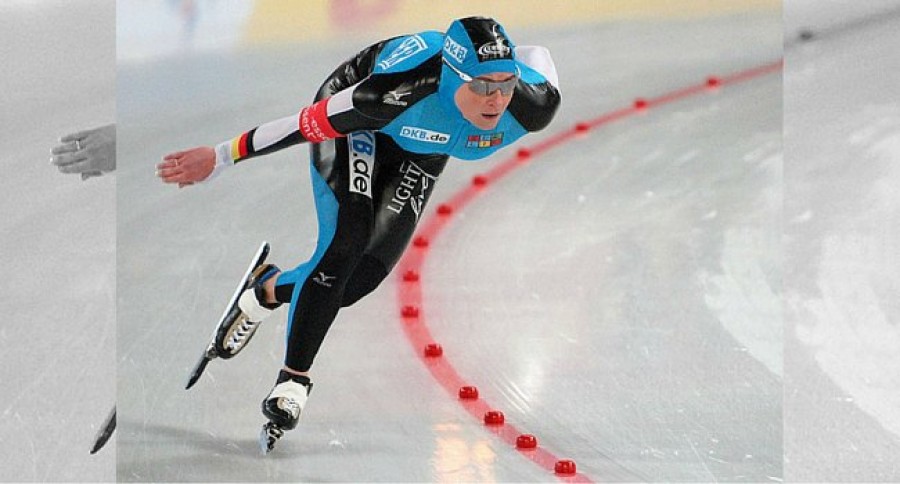 In this two part article Despina Mavromati, the Head of Research and Mediation at the Court of Arbitration for Sport (CAS), reviews the German Federal Tribunal (Bundesgerichtshof, BGH) decision in the long-awaited Pechstein case which was handed down on the June 7, 2016 (“BGH Ruling”).1

Part one provides a background to the case and reviewed the BHG Ruling focusing on the finality of arbitral awards, the qualification of CAS as a genuine court of arbitration and the scope of the arbitration agreement between the Athlete and the International Skating Union (ISU).

All views expressed in this article are her own personal views.

Introduction - Proceedings prior to the BGH Ruling

The German Federal Tribunal (Bundesgerichtshof, BGH) issued its decision in the long-awaited Pechstein case on June 7, 2016 (“BGH Ruling”).2 The core issue at stake before the BGH was the validity of the arbitration agreement between Ms. Claudia Pechstein (the Athlete), a speed skater and five-time Olympic gold medallist, and the International Skating Union (ISU).

The case has attracted public attention and led to numerous articles, notes and commentaries that discussed the various Court decisions prior to the BGH ruling but also advocated the need for reform of the sports arbitration system, more generally.3

The Pechstein saga started in 2009, when the ISU Disciplinary Commission (ISU DC) rendered a decision on July 1, 2009 suspending the Athlete for two years for blood doping. Based on the arbitration agreement that the Athlete had signed in order to participate in the ISU competitions, the Athlete appealed against the ISU decision before the CAS. The latter issued an order on procedure (OP) on September 29, 2009, confirming inter alia its jurisdiction to decide on the issue. The OP was signed by both parties. The CAS rejected the athlete’s appeal on November 25, 2009.

The athlete subsequently filed a motion to annul the CAS arbitral award before the Swiss Federal Tribunal (SFT) pursuant to Article 190 par. 2 of the Swiss Private International Law Act (Swiss PILA).4 The SFT rejected the athlete’s motion on February 10, 2010. The athlete further filed a motion for revocation of the CAS award, relying on new medical evidence, before the SFT.5 This motion was also dismissed on September 28, 2010.6

Upon exhaustion of the legal remedies available in Switzerland, the athlete filed a claim before the German Court (“LG München”),7 suing the German Skating Federation and the ISU for damages suffered as a result of an ostensibly unlawful doping ban. The LG München dismissed the Athlete’s claim. In a nutshell, the LG München held that the arbitration clause between the Athlete and ISU was invalid (because ISU had a monopolistic structure and athletes had no choice but to sign the agreement). Nevertheless, the Court was bound by the agreement because the athlete had not invoked the invalidity of the arbitration agreement at an earlier stage.8

The Appeal To The OLG München

The Athlete appealed the LG München decision before the Munich Court of Appeals (“OLG München”), which issued an interim judgment on January 15, 2015.9 The interim judgment dealt merely with the admissibility of the claim in view of the arbitration agreement between the Athlete and the ISU. In its judgment, the LG München found that the arbitration agreement between the Athlete and ISU violated Art. 19 of the German Competition law that aims at harnessing abuses of dominant position (Gesetz gegen Wettbewerbsbeschränkungen, GWB). In the Court’s view, ISU has a monopoly in the relevant market (i.e. in the ice speed skating world championships). Even if the imposition of an arbitration agreement upon an athlete is not an abuse of market power per se, the specific circumstances of the case depicted a structural imbalance related to the selection of the arbitrators before the CAS. Furthermore, the Court held that the CAS arbitral award could not be recognized in Germany because it was in violation of German public policy.10 Finally, the OLG München granted the right to appeal to the BGH (Zulassung der Revision) due to the fundamental nature of the legal issues raised in the Pechstein case.11 Both the LG and the OLG München decisions were criticised by international arbitration practitioners, mostly related to the limits of admissible review of a final – and binding - arbitral award by foreign courts.12

The BGH issued a press release with the operative part of its decision, overturning the OLG München and upholding the arbitration clause between the Athlete and ISU. This article offers an account of the jurisdictional issues raised in the BGH Ruling under German law and discusses the legal dimensions and the repercussions of the decision for sports arbitration in Germany and at the international level.