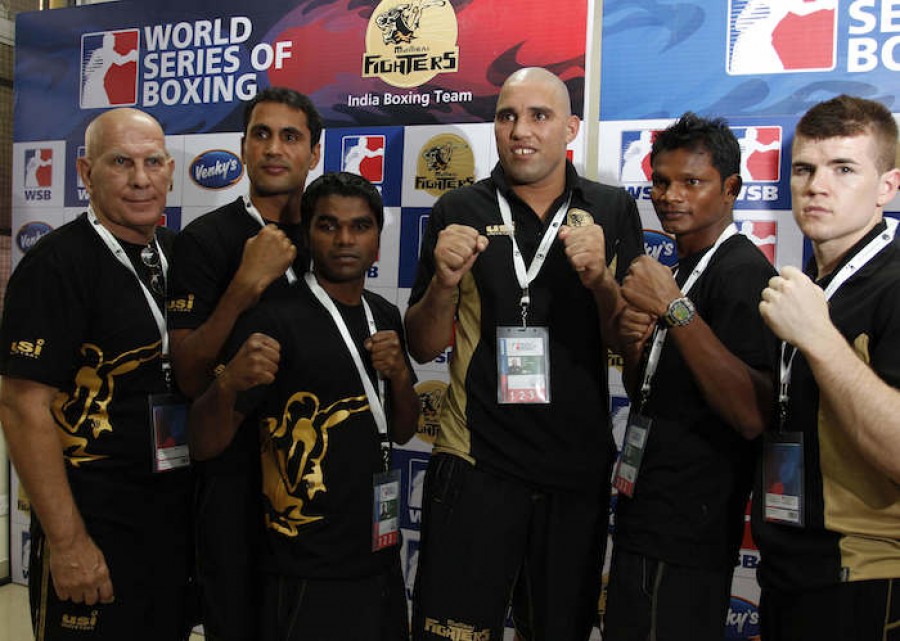 This week’s Indian sports law update is divided between the governance and regulation of Indian amateur boxing, specifically the establishment of a new governing body for the sport, and Ten Sports renewing its media rights contract with the German Football Association for the Deutscher Fussball-Bund Cup.

Boxing India “provisionally” approved by the AIBA, no correspondence with the IOA

Indian boxers have not been competing under the Indian national flag since  March 20141 when the Indian Boxing Federation2 was excluded by the International Boxing Association (AIBA)3 Executive Committee for “serious violations of the AIBA Statutes and Bylaws,4”5. As of May 16, 2014, AIBA decided to provisionally approve the group called “Boxing India: Bout outside the ring”. Boxing India is led by and comprised of Mr. Sandeep Jajodia, the Chairman and Managing Director at Monnet Ispat Ltd., “primary sponsor and keen supporter of boxing”, Mr. Jay Kowli, President of Maharashtra Boxing Association, International R&J at 2012 London Olympics, Secretary, AIBA Youth Commission, and Mr. Udit Sheth, India franchise rights holder for World Series Boxing (WSB),6 an international boxing competition which allows boxers to compete on a professional level without compromising their Olympic status (as professional boxers are usually not able to simultaneously compete as professionals and represent their country at the Olympics). Boxing India is also supported by many “Indian boxing enthusiasts and achievers” who are dedicated to developing Indian boxing.7 Till a new federation is formally approved, Boxing India will represent and manage boxing in India.

To remain in accordance with the election process outlined in Chapter 10 of the AIBA Bylaws8 regarding National Federations, AIBA has advised the provisionally approved Boxing India to “submit its plan to hold as soon as possible a General Assembly to conduct the elections for its executives which should also be approved by AIBA,”9. The new AIBA Member Federation in India will formally be “launched after these elections and will start to govern the sport of boxing in India with the full recognition of AIBA.”10