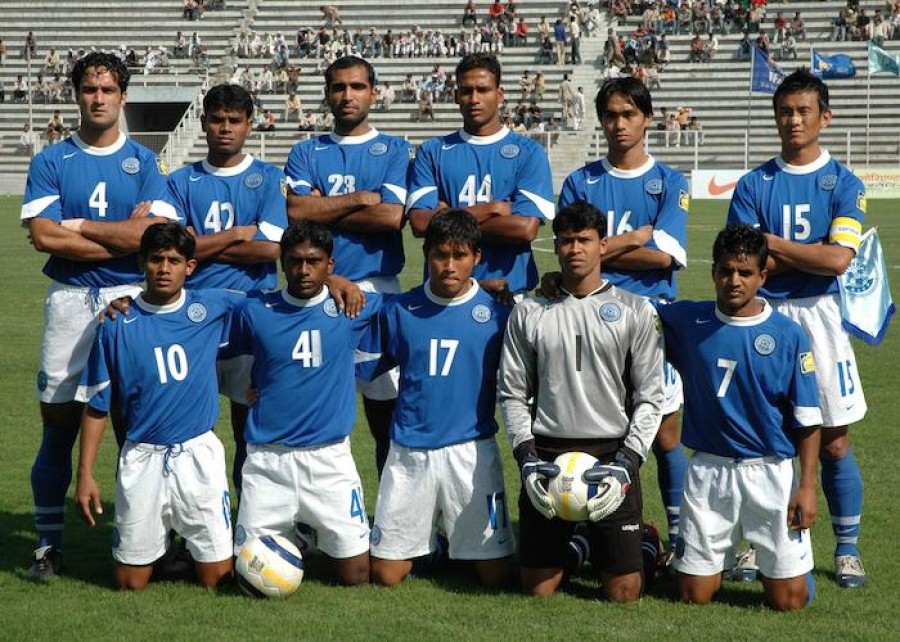 The Indian sports law update for this week centers around the All India Football Federation (AIFF)1 (India’s governing body for football) deciding not to grant four teams licenses to participate in the upcoming I-League season, which starts in December 2014.2

Before the 2014- 2015 season of the I-League, the AIFF, with the support of IMG Reliance3and Star India4 , will also introduce the Indian Super League (ISL)5 from September to November 2014.

AIFF denies licenses for four teams, barring them from the upcoming I-League

After meeting at the Football House in Delhi last week, the AIFF’s club licensing committee, the First Instance Body, decided to “bar” four clubs from competing in the 2014-2015 I-League6: Churchill Brothers7 , United Sports Club8 , Rangdajied United FC9 , and Mohammedan Sporting10 . The clubs were barred11 due to their failure to meet the AIFF’s Indian Club Licensing Regulations (“Licensing Regulations”)12, which came into effect from the 2013 season.

Licensing requires that those clubs participating in or seeking to participate in the national club competitions, including the I-League, and all Asian Football Confederation (AFC) competitions must achieve certain standards.  The Licensing Regulations set out 42 mandatory requirements to be fulfilled by teams if they wish to obtain a license.13 The requirements include “legal, administration, sporting, infrastructure and finance” criteria that all clubs are required to meet.14 The license is required to compete under “the AIFF’s Indian Club Licensing System”15, and is reviewed annually based on a team’s overall performance.

Churchill Brothers and United SC had “financial problems last season, failing to pay their players on time,” and did not provide completed audit statements, which constitutes a breach of paragraphs F.01 A and F.03 under section 10.3.1 of the Licensing Regulations. The third team, Randajied United, submitted its papers for licensing regulations three days late, which is a breach of Step 3 of Section 5.3 of the Licensing Regulations. Mohammedan Sporting, who were already barred for the 2013-2014 season and who were planning to rejoin the Second Division I-League, will now not be allowed to compete at all, even in the Second Division.16