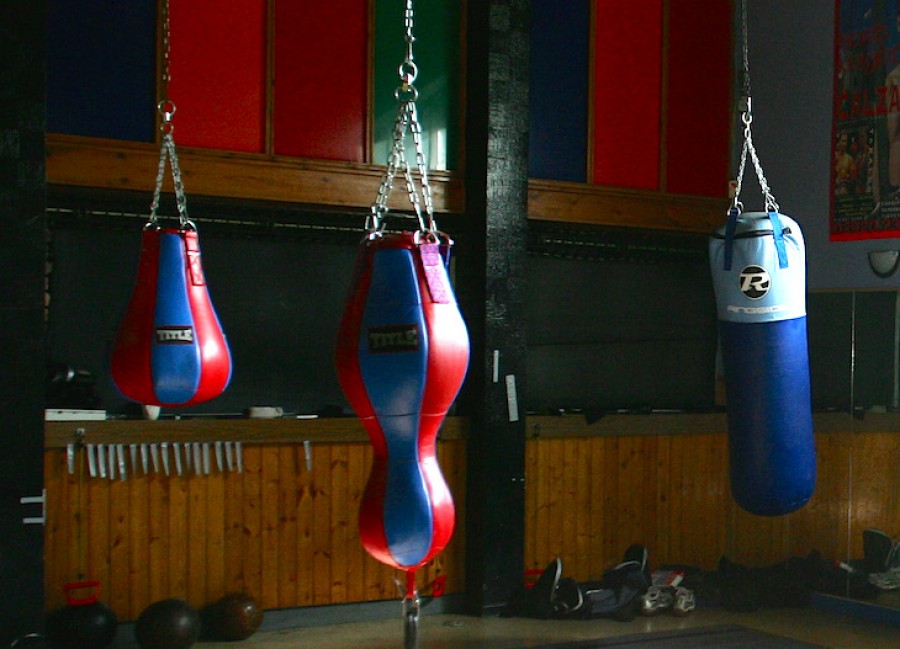 Friday, 20 June 2014 By Manali Kulkarni
This week's Indian sports law update takes a look at two on-going boxing matters, both concerning the International Boxing Association’s (AIBA’s) 1 provisional approval of Boxing India and the Indian Olympic Association (IOA) 2 president's involvement in the process. The first part addresses the IOA Secretary General’s remarks about the lack of correspondence between the IOA president and the IOA executive committee and explains the complications of the AIBA’s application of its Statutes when provisionaly approving Boxing India. The update continues by summarizing the conflict between the AIBA and Hockey India’s (HI) 3 general secretary, Narinder Batra, resulting from Batra’s statements on AIBA’s decision on Boxing India.

After being recognized by both the IOA and the AIBA, Boxing India: Bout Outside the Ring4, was provisionally approved, as of May 16, 2014, as the National Member Federation temporarily governing boxing in India until a new federation is formally established.5
Since the Indian Boxing Federation (IBF) was suspended by the AIBA in March 20146, Indian boxers have been competing under the AIBA flag for international competitions. By approving Boxing India, the AIBA and the IOA permit Indian boxers to compete under the Indian flag with an established governing body for the sport in India. This is significant in with the upcoming Commonwealth and Asian Games.  Boxing India will remain provisionally approved until it holds a General Assembly for new elections7, which - under Chapter 10 of the ‘AIBA Bylaws’8 and Rule 29 of the Olympic Charter9 - must be approved by the international federation (AIBA) and the national Olympic Committee (IOA) to be “recognised” as a national federation.
However, the IOA’s secretary general, Rajeev Mehta, has voiced his concerns about the IOA president, N Ramachandran, supporting the AIBA’s decision to temporarily approve Boxing India. Mehta claimed that Ramachandran did not consult the rest of the IOA executive committee when the president approved Boxing India10, which Mehta argues is a violation of the AIBA Statutes.11
Mehta wrote in a letter to Ramachandran about the matter:
“There is no power with president/secretary general/treasurer to recognise any federation. The power lies with General Assembly (of the IOA). This may be noted strictly and we should not be seen in violation of our own statutes," he said in the letter with copies marked to all IOA Executive Committee members.12