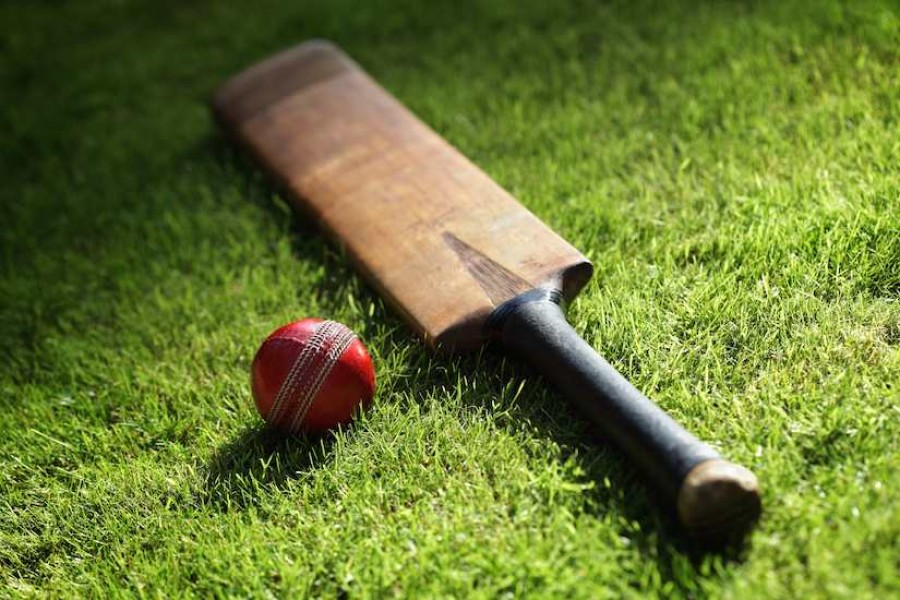 At the end of July, HI held four Athletes and Members Disciplinary/ Disputes Committee meetings to evaluate four violations under the HI Code of Conduct.

Tripura Hockey5 selected five female players for the 4th Hockey India Sub-Junior Women National Championship (B Division), which took place from May 15-25 2014 in Haldwani, Uttarakhand. The five chosen players were not, however, from within the State of Tripura’s jurisdiction. In this situation, Tripura Hockey should have obtained a No Objection Certificate (NOC) from HI, the national federation, before proceeding with such a selection.6

After unanswered warnings and reminders to the Working President, Senior Vice President, and General Secretary of Tripura Hockey, the HI Committee decided to propose that Tripura Hockey’s leadership resign because of the lack of efforts to resolve this incident and for not having a NOC in their possession. Article 3 of Hockey India’s Code of Conduct states: “Players and Officials are required to obtain a No Objection Certificate (NOC) from Hockey India before playing for any foreign team/club etc other than Hockey India or their register Member Unit.”7 The section titled, “Breaches of Code and Sanctions”8, in HI’s Code of Conduct explains that HI will take appropriate action after a breach of the Code has been reported.

It should be noted that , under Article 4, “Issuing No-Objection Certificates”9, of the International Hockey Federation (FIH)10 “Regulations on Sanctioned and Unsanctioned Events”, all decisions with regard to issuing NOCs are left to the discretion of the National Association.

The second issue concerned Mr. Kukoo Walia, Vice-Chairman of Hockey India Umpire, Technical, and Competitions Committee, who tampered with the results of physical test (beep test) of two international umpires from July 2, 2014. Details about fitness requirements for umpires and specifics on the beep test are outlined under Article 6, “Fitness”, of the FIH’s International Umpires Handbook11. Mr. Walia manipulated the results to benefit the two umpires. Since, then

In the third issue, Hockey India’s Committee also confirmed that, starting July 27, 2014, a three-month ban will be imposed on Ramesh N, a ICF Chennai player, for violating HI’s Code of Conduct. Ramesh’s violation occurred on May 26, 2014 during the the Laxmi Ammal Memorial 6th All India Hockey Tournament 2014 between ICF Chennai and Pioneer Core Training Centre Bangalore.12

The fourth and final violation discussed occurred on June 18, 2014 during the 92nd All India Trades Cup Hockey Tournament 2014 when the coach, manager, and five players of Punjab Police hockey team13 behaved inappropriately with the match officials, by abusing, and later threatening the officials after the match.14

Article 815 of the HI Code of Conduct establishes the standard of behavior expected of all players and officials, warning against abusing Officials. When teams do not agree with the Match Official’s decision, the HI Code of Conduct directs the teams to follow, Article 13, which states: “Be respectful to tournament organizers and officials, accepting their decisions and using the formal protest and appeal process where there is disagreement.”16