India’s new National Sports Code: problems with implementation and the effect on the autonomy of sport 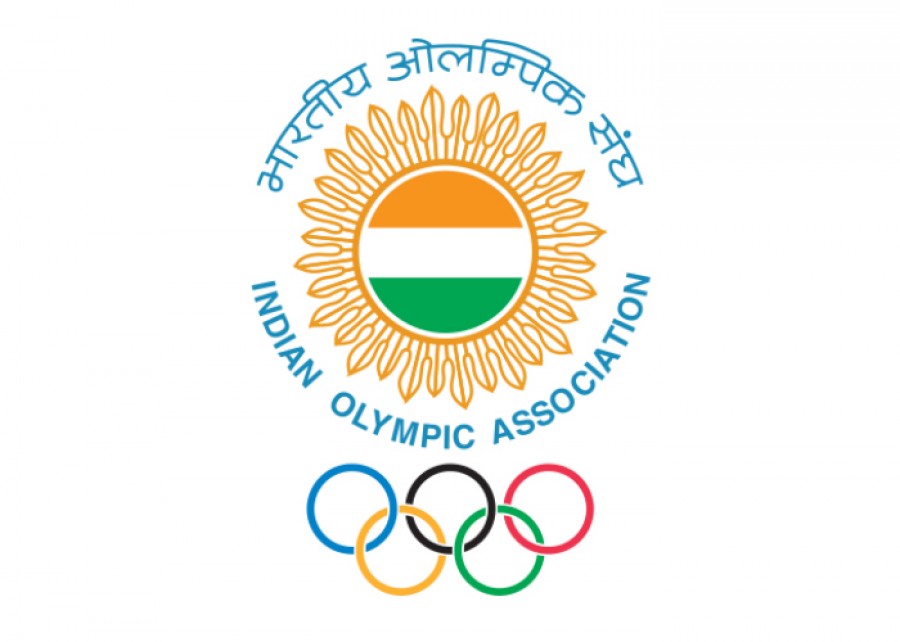 Though currently suspended, both the Indian Amateur Boxing Federation (IABF) and the Archery Association of India (AAI) are facing challenges when trying to incorporate the National Sports Code’s “age and tenure restrictions” into their constitutions; the Indian Olympic Association (IOA) is also trying to resolve similar conflicts with the National Sports Code because of the International Olympic Committee’s regulations.

This decision is a response rejecting the IOA’s petition to the Delhi High Court “challenging the implementation of the sports code on sports bodies.” In its petition, the IOA argued that by requiring sports bodies to follow the National Sport Code, the government would be infringing on the autonomy of sports bodies, and going beyond its own power.

By citing “entry 97 of the First List of the seventh schedule of the Indian Constitution”, the Delhi Court rejected the IOA’s petition. Justice Ravinder Bhat and Justice Nazmi Waziri explained that incorporating the Sports Code is “ 'neither arbitrary' nor does it 'violate any freedom under the Constitution'.”

The Government of India passed the National Sports Development Code of India in 2011, when Ajay Maken was sports minister, to place “restrictions on the age and tenure of office bearers, besides envisaging free and fair elections and transparent functioning of National Sports Federations.” Maken has openly voiced his support for the Delhi High Court’s decision by stating, “My stand on the Sports Code has been vindicated with the high court supporting the Code.”

The Sports Code set the “age limit” at 70 years old for all office bearers, with the “tenure regulations” only applying to the president, secretary general/secretary, and treasurer. As for the terms of the president, he/she “may hold office for a maximum period of twelve years (three terms of four years) with or without break,” the secretary general/secretary as well as treasurers can serve for two successive four-year terms, then a minimum four-year “cooling off period” in order to apply “to seek fresh election.”