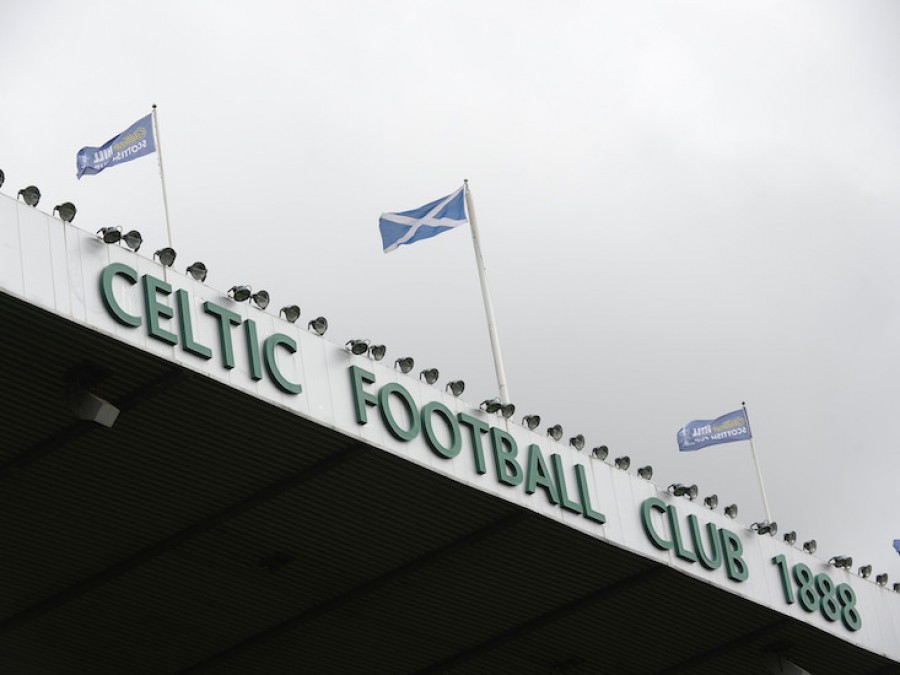 Saturday, 09 August 2014 By Adam Lovatt
In this blog, Adam Lovatt examines the seemingly controversial decision by UEFA to eliminate Legia Warsaw from this season’s Champions League for fielding an ineligible player, a decision that has led to the reinstatement of Celtic now giving them the chance to qualify.
As highlighted in a previous blog written earlier this year,1 in September 2011, Celtic benefitted from Swiss club, FC Sion, being thrown out of the Europa League for fielding ineligible players in a play-off match between the sides and were re-instated in the competition as a result.
Remarkably, three years on, Celtic have benefitted once again from a similar ruling, after Legia Warsaw were eliminated2 from the Champions League after fielding an ineligible player in the second leg of their Champions League qualifier at Murrayfield on Wednesday night.
The UEFA Disciplinary Regulations, which apply for the Champions League, are clear in stating at Article 213 that ‘a match is declared forfeit if a player who has been suspended following a disciplinary decision participates in the match.’ Article 21.4.a sets out the punishment for playing such a player: “the team forfeiting the match is deemed to have lost 3-0".
As a result, Celtic have been granted a 3-0 victory for the second leg where the ineligible player played (Legia had won the second leg 2-0 and the first leg 4-1) meaning that the Scottish champions progress to the final qualifying round on the away goals rule after a 4-4 draw on aggregate.