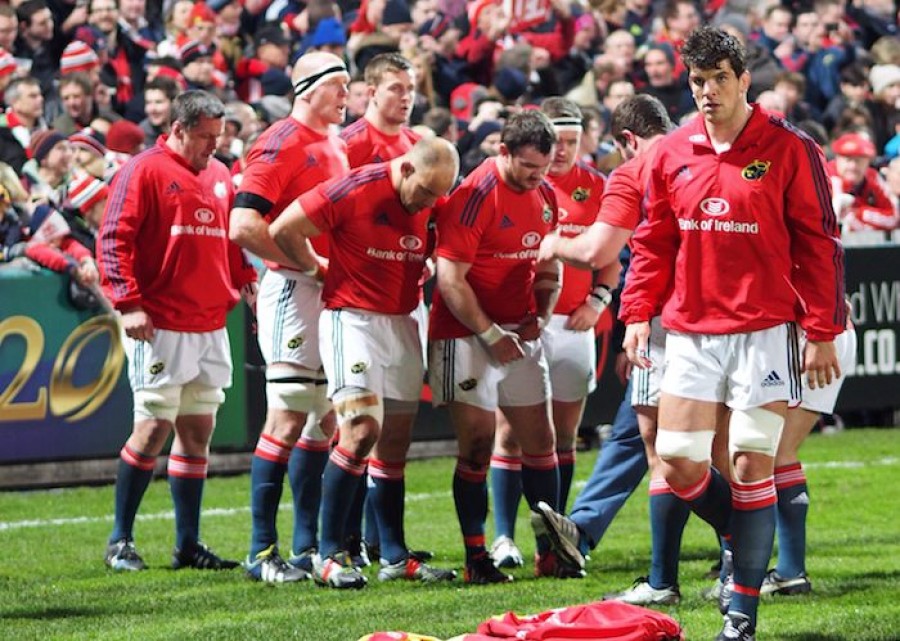 The future of European club rugby has been secured for at least another 8 years after the signing of the new Champions Cup agreement (https://www.rfu.com/news/2014/march/news-articles/260314_europe_statement). The agreement was finally signed on Thursday 10 April at Heathrow.

The new organisation which will run the tournament is the European Professional Club Rugby (EPCR) which replaces European Rugby Club Ltd which has held the reins since 1995. The EPCR will be based in Switzerland. Like the ERC, it will have a board of directors, but the real power will lie in an executive committee which will be made up of a director from each of the three leagues that supplies teams to the Champions Cup along with an independent chairman and EPCR's director-general. The executive committee will be responsible for all the commercial deals.

The executive committee, whose three voting members will be drawn from the three leagues involved: the Aviva Premiership, France's Top 14 and the RaboDirect Pro12, will therefore address all of the commercial issues. Thus leaving the unions to deal with the administrative formalities such as refereeing, anti-doping and discipline. This, no doubt, will appease the English and French clubs along with the Welsh regions who have argued that a club tournament should be ran by the clubs.

BT Sport and Sky have reached an agreement over television rights that will see them share the 70 matches equally with both screening the final. This was by no means an easy task given the broadcasting rivalry between the two.

Mark McCafferty, Chief Executive of Premiership Rugby, believes that turnover could be increased by up to 70% next season in the wake of the European Rugby Champions Cup and shared television rights agreement. Ian Ritchie, the Chief Executive of the RFU stated that "This is an excellent outcome for all concerned, most importantly the players and supporters who have made European rugby what it is today," and that "This long-term agreement [which will roll on after eight years unless one of the nine stakeholders serves notice] will provide the platform for rugby union to expand across Europe."

Henry is an aspiring sports lawyer, currently completing his GDL in Cardiff. Henry graduated from the Cardiff University with a B.A. in History and Philosophy. He has a passion for all sports especially rugby and tennis having played for the first team at Cardiff University.