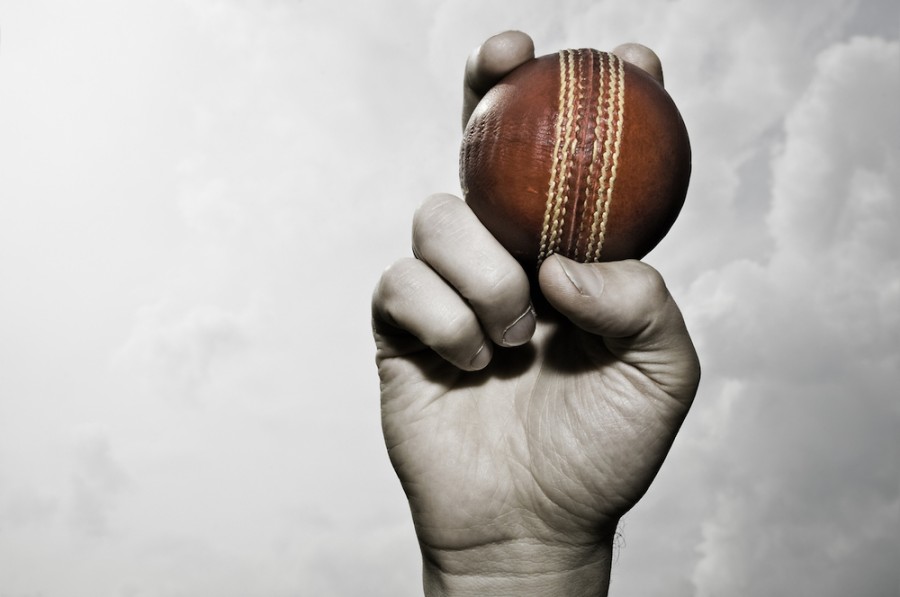 On 3 November 2022, the BBC announced that in an “unprecedented” move the England and Wales Cricket Board’s (‘ECB’) disciplinary proceedings arising from racism allegations at Yorkshire Cricket will take place in public.1

In the last few years, we have witnessed increased scrutiny of the practice that disciplinary and regulatory proceedings held by various sports governing bodies are in private. Such proceedings often relate to matters of genuine public interest, and invariably are of importance at least to other participants in sport. Why should they be held behind closed doors? How does the principle of Open Justice apply to proceedings in sport?

The recent landmark decision of the ECB’s Independent Cricket Disciplinary Commission (CDC) that its proceedings about allegations of racism in Yorkshire Cricket should be held in public was made following an application we made on behalf of Mr Rafiq, one of the main witnesses in those proceedings. Yet despite the conclusion in that important decision, the actual details of the application, and to date even (somewhat astonishingly) the CDC’s written reasons for its decision, remain in private, and so this article focusses on the wider arguments at stake with respect to this important issue.

In this article, the author, who made the successful application for the proceedings to be held in public on behalf of former professional cricket player and whistle blower, Azeem Rafiq, discusses the wider implications of the case, drawing on key cases and legal principles.