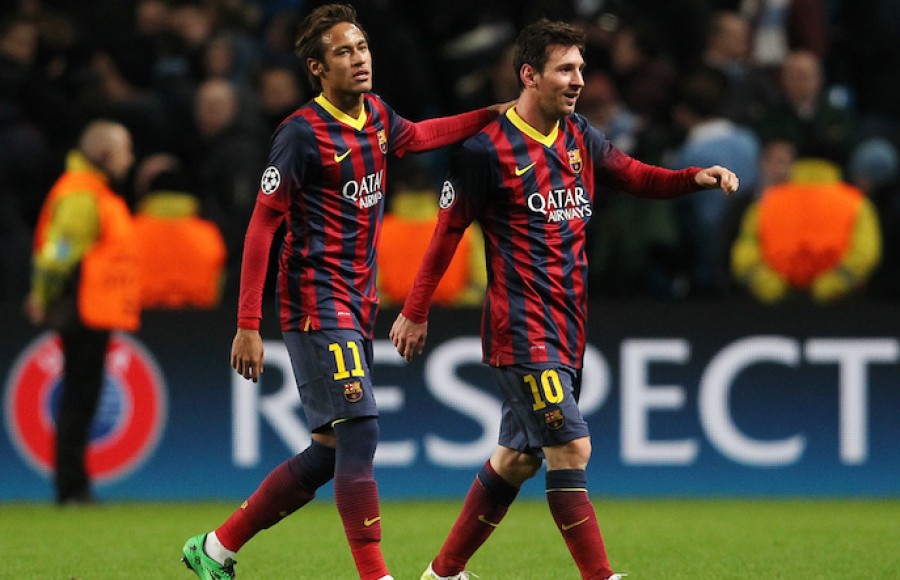 One intriguing aspect of the Euro 2016 qualifying draw held in Nice on Sunday was the announcement prior to the draw commencing that neither Spain and Gibraltar or Armenia and Azerbaijan could be placed in the same group due to political tensions between the respective countries.

This was announced by UEFA prior to the draw taking place. As is so often the case and has been highlighted in a previous blog, politics and sport often clash and politics is the ultimate winner.

As luck would have it, Group C was where Spain was placed in the draw from Pot 1, with Gibraltar following from Pot 6 (which was drawn immediately after Pot 1). As a result, the newest and smallest full member of UEFA by population was immediately moved to Group D in order to avoid the current European Champions. Whilst moving countries ranked so differently in Europe is not problematic and does not seemingly place other countries at a disadvantage (in this case Gibraltar got Germany rather than Spain and ended up with Luxembourg from Pot 6) it does set a rather dangerous precedent.

Whilst Gibraltar are not expected to perform particularly well during the qualification campaign, the inability of members of UEFA to play against each other in competitive matches does raise some real issues. What would happen if England and Spain were to find themselves at war or face 'sensitivities' regarding the sovereignty of Gibraltar? Would they have to be kept apart in qualifying campaigns? And what would happen in the final European Championship or World Cup tournament itself in such a situation?

Whilst UEFA were following political influence in respect of the draw on Sunday, there are real competition issues raised by such a protocol being in place.