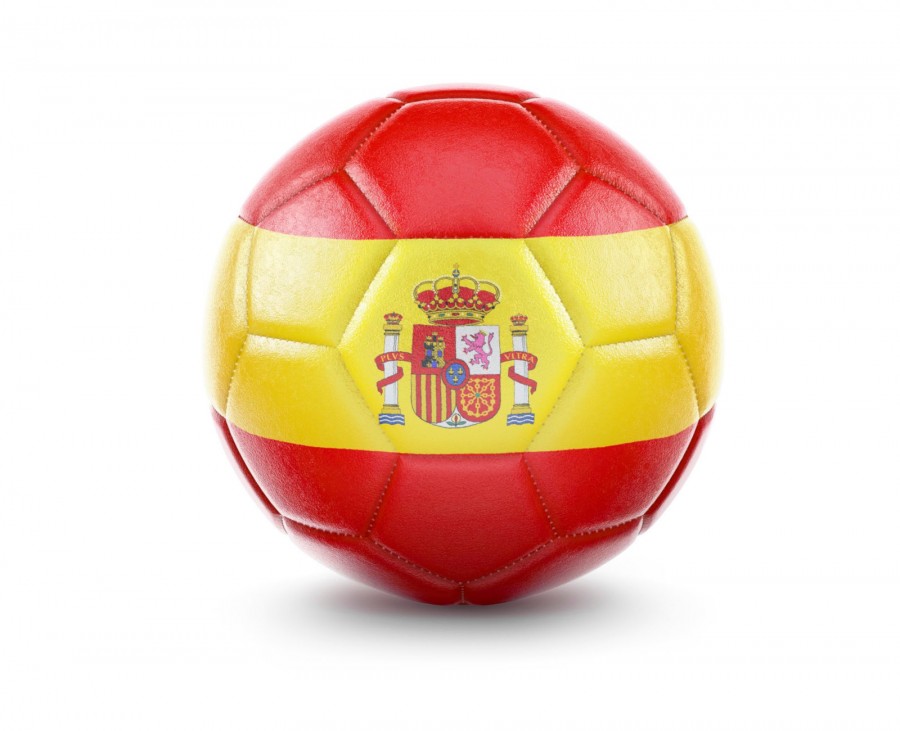 On the 4 June, FIFA informed both Valencia and Villarreal that the investigation procedure initiated in 2015 by the FIFA Transfer Matching Integrity and Compliance Department (the body responsible for ensuring compliance with the provisions and the proper use of the FIFA TMS) in relation to the possible violation of the Regulations on the Status and Transfer of Players (hereinafter the Regulations) was formally closed.

The investigation concerned the possible breach of Article 108 of the FIFA Disciplinary Code relating to the rules on the registration of foreign minor players. This followed an alleged breach of the following articles of the Regulations:

In its written pleadings initiating the investigation, FIFA asked both clubs to disclose certain information relating to minors registered with them and urged the clubs to explain the existence or not of any relationship (including legal or financial) with different grassroots football clubs from the Valencian Region of Spain.

In response to FIFA's request, both the clubs submitted on a case-by-case basis the justification for each of the transfers and the reason for their legality.

Within these transfers, FIFA included a large number of national players from the People's Republic of China. This was because both Valencia and Villarreal had signed an agreement with Wanda Group, offering participants a global program of social and personal education as well as sports training. The club’s explanation of the nature of the program indicated that there was no breach of the Regulations with respect to this group of players, since at no time were they part of the clubs nor they were registered with them. Rather, they were in Spain temporarily for the sole purpose of education and sports training.

With respect to the rest of the minors, and unlike the well-known cases of Fútbol Club Barcelona, Real Madrid, Atlético de Madrid, Anderlecht and Chelsea (whose sanction has been appealed to CAS), the evidence submitted by the clubs established satisfactorily:

In light of this, FIFA Transfer Matching Integrity and Compliance Department acknowledged that neither of the clubs had infringed the Regulations (or its guidelines), and therefore that proceedings would not be opened under Article 108 of the Disciplinary Code.

The authors, Ruiz-Huerta & Crespo Sports Lawyers, represented the clubs during the investigation.