Inadvertent doping and the 2015 WADA Code 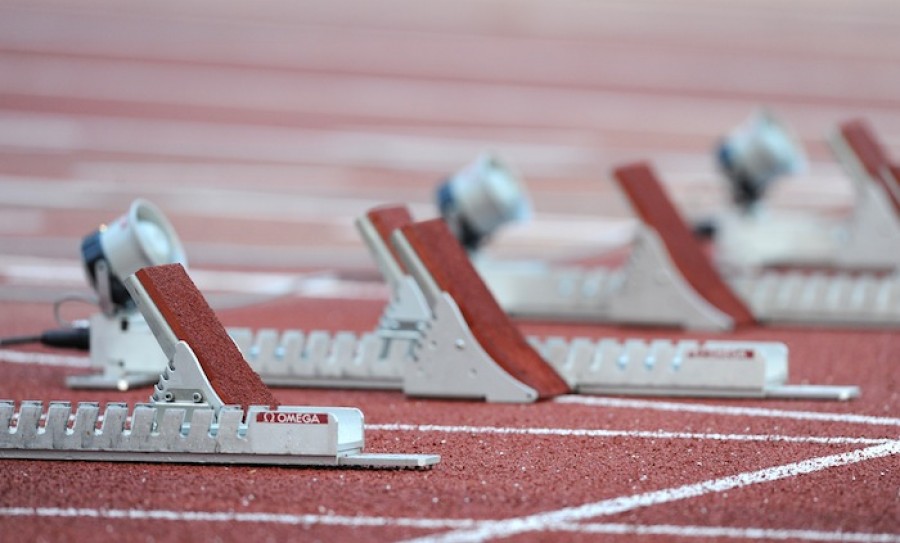 Daniel Saoul provides some perspectives on events in Johannesburg in November and on the changes introduced by the 2015 World Anti-Doping Code, in particular those dealing with inadvertent doping.

The World Conference on Doping in Sport took place in Johannesburg from 12 to 15 November 2013. I attended, along with hundreds of others with an interest in the world of doping (or rather, anti-doping), including scientists, politicians, journalists, representatives from international sports federations, leaders of athletes’ unions, members of national governing bodies, heads of national anti-doping organisations and no small number of lawyers from around the globe.

The purpose of the Conference is to review and approve a new version of the World Anti-Doping Code. However with extensive consultation having taken place about revisions of the 2009 Code over the previous two years, so that the 2015 version was all but finalised in advance, in practice the formal presentations that were delivered were perfunctory and the substantial time allowed for pre-prepared 3 minute “interventions” from government and sport movement representatives was neither intended to nor actually did promote any real debate or dialogue.

The real value of the conference for those of us involved in doping work – be it prosecuting or defending – was the opportunity to meet colleagues from a variety of jurisdictions to build networks, discuss cases and exchange views and ideas about the changes to the anti-doping rules that are coming into force on 1 January 2015.

The 2015 Code and inadvertent doping

For my part, probably the most interesting change to the rules lies in the increase of the mandatory ban for a first offence to four years (from two) and to changes to the rules and sanctions applicable to inadvertent doping. I have acted on a number of cases over the last two or three years involving athletes at all levels –from Olympic medallists to part-time rugby union professionals – who claimed to have ingested a prohibited substance by accident and without any intention to enhance their sport performance. This has been a fertile area generally and the rules in question have been the subject of much debate.

As matters stand, such pleas fall under the auspices of WADA Code Article 10.4, the construction of which generates a significant division of opinion, with international and domestic tribunals reaching materially different conclusions on important aspects of the legal tests in play (readers unfamiliar with this debate should read the two contrasting CAS decisions in the cases of USADA v Oliveira (CAS 2010/A/2107) and Foggo v National Rugby League (CAS A2/2011) by way of example – there have been more recent cases but these frame the debate very clearly).

This divergence of judicial opinion on the interpretation of an important rule – which turns on whether an athlete has to establish whether it was the specific banned chemical that he did not intend to use for sports purposes, or whether in fact he has to establish lack of sports enhancing intent regarding the nutritional product (e.g. a sports drink or supplement) in which it was contained – is highly undesirable. It renders the law unclear, means it is applied inconsistently and leaves athletes and prosecuting authorities not knowing where they stand. The UK National Anti-Doping Panel’s attempt, on appeal, to take a clear position in the case of UKAD v Llewellyn was laudable in theory but resulted in a controversial fudge with the panel taking a hard line on the interpretation issue based on doubtful reasoning, and then exercising a discretion that is non-existent under the rules to reduce the relevant athlete’s ban from two years to one. The unprincipled nature of this decision has in the eyes of many resulted in the waters being muddied further rather than clarified.

Dan’s practice is focused on commercial litigation and arbitration of all varieties, sports law and costs. He is considered a leading junior by both Chambers and Partners and the Legal 500, which describe him as “a commercial litigator who has swiftly developed a strong reputation”, "a rising star of the Sports Bar" and “one to watch”.