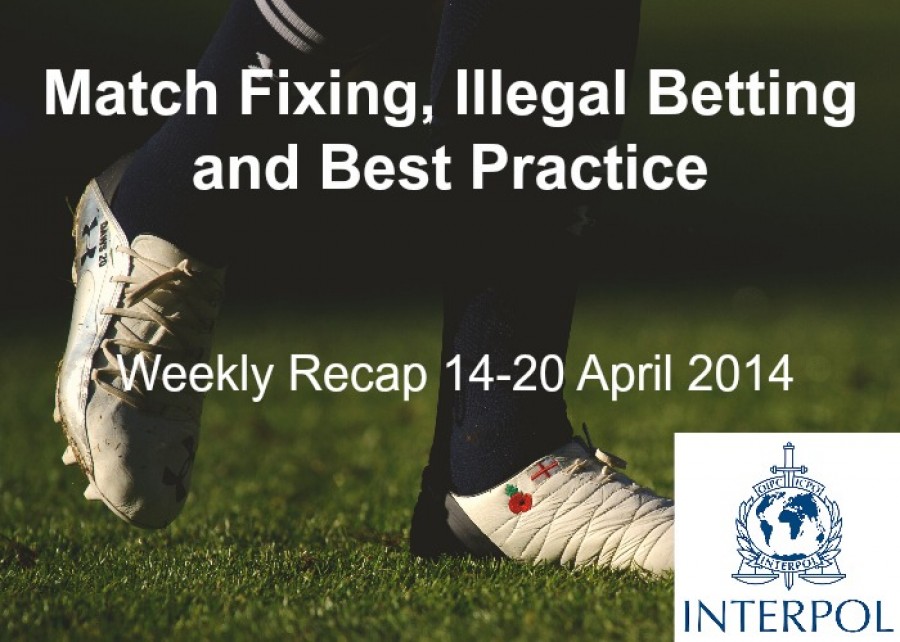 Three ex-players in Austria formed a criminal organization during their careers and attempted to manipulate 18 national league games from 2004 to 2013 with bets of up to 300,000 euros ($415,000) per match, state prosecutors said on Friday

Sanel Kuljic, Dominique Taboga and Johannes Lamprecht have allegedly been fixing matches in the country's first and second divisions, offering other players 7,000 to 40,000 euros to help manipulate games, prosecutors said. Three of the 18 matches were played this season, and all first-division games under suspicion include either Kapfenberg or Groedig both former clubs of Taboga. The trio and seven other unidentified persons have been charged for their alleged role in the biggest match-fixing scandal to rock Austrian football. Prosecutors have also brought charges against Kuljic and four others for physically threatening Taboga and Lamprecht after some match-fixing attempts failed. The five men allegedly forced Taboga and Lamprecht into handing over money, cars and a laptop to settle the bets they lost. Investigators said they obtained a list with 26 footballers' names on it from two Albanian men, who were arrested in November for allegedly helping the trio coordinate the fixing and placing of bets with Asian online bookmakers.

The former professional football player claims that he did not commit any crime and is only a victim. He admitted, however, that he had placed bets on matches. Zoltan K. is involved in multiple match fixing scandals, both national and international. His confession was exactly the same what he confessed a day earlier in another case. Basically he denied that he has committed a crime, was involved in match fixing. He insisted that this case is made up, the prosecution is just desperately searching for crimes. He said that he only knows how to play football and after finishing his career he tried to remain close to his profession. K. admitted that he placed bets on various matches but it had nothing to do with the made-up crime organization. The former player, now secondary co-defendant is under arrest for two and a half years now. K. and another man, Mátyás L. is currently involved in three cases altogether: in an international and two Hungarian. In the latter two cases the aforementioned two man among with others manipulated REAC’s, Diósgyr’s and Siófok’s matches. According the prosecution, the suspects gave € 1000 to 10 000 to the players in order to manipulate the results. This obviously made betting a lot easier for them. Even a manager, Zoltán A. is involved. The suspects can be sentenced at least ten years in prison if they are found guilty.

The Supreme Court, on a recommendation from Indian Premier League's interim president Sunil Gavaskar, has asked Sundar Raman to continue as IPL's Chief Operating Officer. The court also asked the BCCI how it will probe the IPL betting and fixing scam. N. Srinivasan has been named in a report on the spot-fixing scandal that has beleaguered the Indian Premier League, the Supreme Court said on Wednesday. The names of 12 prominent cricketers also figure in the report. The court stressed that Srinivasan cannot perform any function within India's cricket Board and that its interim order on March 28 will stand. On Tuesday, Srinivasan had filed an affidavit asking the court to reinstate him since he had done no wrong. The court had removed Srinivasan as BCCI president till the IPL case was properly investigated and the guilty booked. The judges had installed batting legend Sunil Gavaskar as the interim head to manage BCCI's IPL affairs.