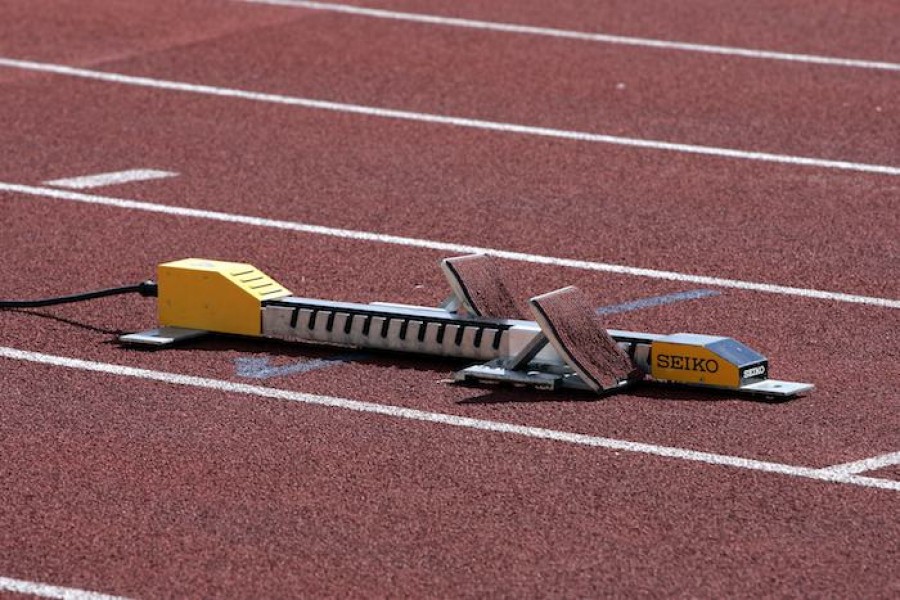 The British Association for Sports and Law are delighted to announce that Paula Radcliffe MBE is joining our debate on Anti Doping at the BASL Annual Conference, 17th October, Arsenal FC.

With only two weeks to go there are less than 30 places left at this years conference. If you have not yet booked, complete and submit the booking form to secure you place.

The final panel being announced at this year's conference is entitled: "The Future of Anti-Doping: where do we go from here?". With an extremely well qualified panel of speakers, the debate will be a lively one. The confirmed speakers for the session are:

Chair of Ethics and Emerging Technologies, Creative Futures Institute, University of the West of Scotland. Professor Miah is a past Graduate of the International Olympic Academy and author of numerous books including "The Olympics: The Basics", "Human Futures" and "Genetically Modified Athletes".