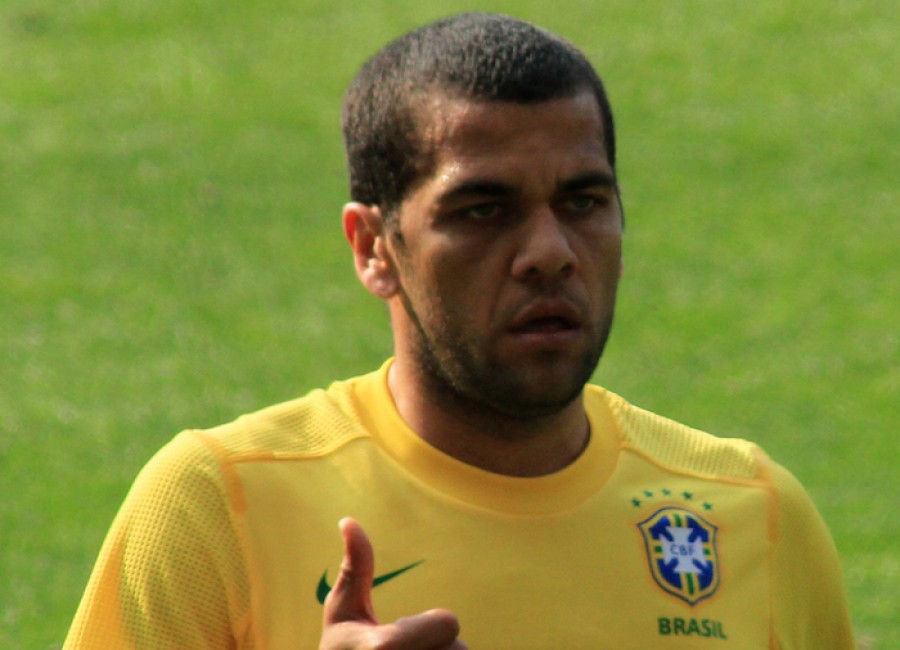 In recent blog Adam Lovatt and Thomas Gibby provide legal insights into recent headline stories, including the consequences of fielding an ineligible player, an update on Neymar’s transfer saga, the continuing woes of Glasgow Rangers, and the Dani Alves racism incident.

Following on from Adam’s Lovatt’s blog last week1 - regarding the fielding of ineligible players - in England, a Football League Disciplinary Commission has penalised2 League Two club AFC Wimbledon with a 3 points’ deduction for fielding an ineligible player; a breach of Rule 42.1 as listed under Section 63 of the Football League Regulations. The verdict, delivered at a hearing on Monday 28 April, also landed the club with a £5,000 fine (suspended for 12 months) and an order to pay all legal costs incurred by both parties.

The player, former Tottenham Hotspur youth midfielder Jake Nicholson, joined the AFC Wimbledon in February from Scottish Championship side Morton on a one-month multiplicity contract4 from 19 February to 19 March 2014. This affords smaller clubs the flexibility of registering players on a renewable month-by-month basis. The club should have renewed the player’s contract on 20 March 2014 (but failed to do so because of office closure) and nor did they do so the following day.

The club had been charged with fielding the ineligible player earlier in April5 following its own admission to the Football League after a game on 22 March. This was a breach of Football League Regulations 41 and 426. At the time of the charge, the player had made three league appearances, scoring once. However, the player was only ineligible for one of those games.

The penalty imposed here is in contrast to the punishment received by Sunderland for fielding Ji Dong-Won in a Premier League match earlier this season, when international clearance had not been received for him to play following a loan spell in Germany. The punishment, for this breach7 of clause 6.1.1 of the FA Rules, imposed against Sunderland was only a fine.

The points deduction suffered by Wimbledon sees the club drop four places from 14th to 18th, which will have further financial implications heading into next season.

Neymar – a deal within reason?