The Right To Be Heard: Why The SFT Rejected A Football Club’s Appeal From CAS 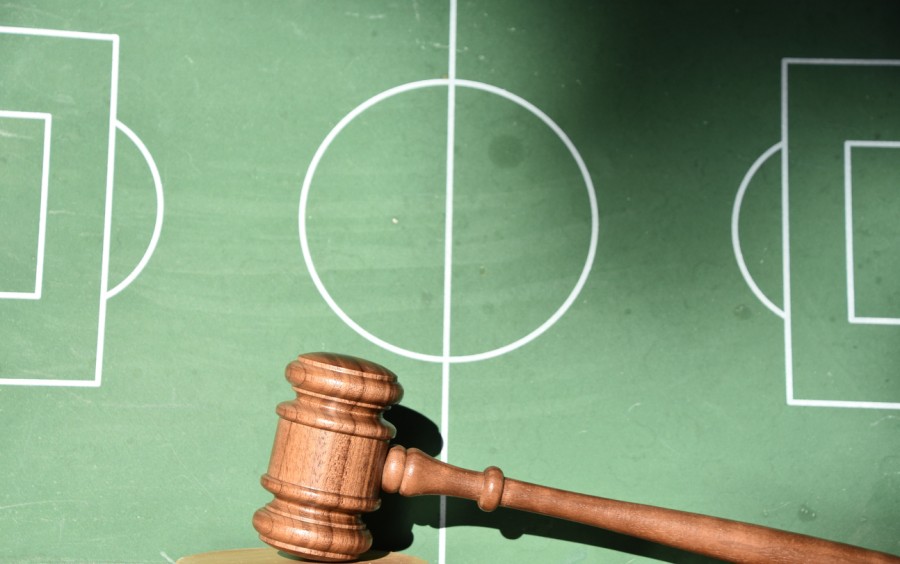 A typical loan agreement with a purchase option of a football player was brought to the FIFA Dispute Resolution Chamber (DRC), then to the Court of Arbitration for Sport (CAS) and eventually to the Swiss Federal Tribunal (SFT). Both the FIFA DRC and the CAS Panel upheld the Player’s claims for outstanding payments by the Club. Before the SFT, the Club invoked a violation of its right to be heard by the CAS Panel for allegedly failing to examine its argument that the payment of the signing bonus was due only if the player was definitively transferred, which in the Club’s view was not the case. The SFT held that this grievance was nothing more than a disguised effort to review the substance of the case and to question the interpretation of a contractual clause, only reviewable under Art. 190 (2) (e) LDIP.

The SFT also dismissed the argument raised by the Club on the violation of its right to be heard by the CAS Panel for taking into account an argument that the parties did not raise. Specifically, the CAS considered that the employment contract had probably been drawn up by the Club and therefore should be interpreted against it, based on the principle in dubio contra proferentem. Apart from being just one of the elements taken into account by the Panel in order to reach its decision, the SFT considered that the alleged violation of the Club’s right to be heard could not have an influence on the outcome of the dispute, to the extent that the Club had expressly admitted its debt during the DRC proceedings. As such, the real and common intent of the parties was established without the need for recourse of additional interpretational principles such as the one of in dubio contra proferentem.