The salary cap in the Lega Nazionale Professionisti Serie B 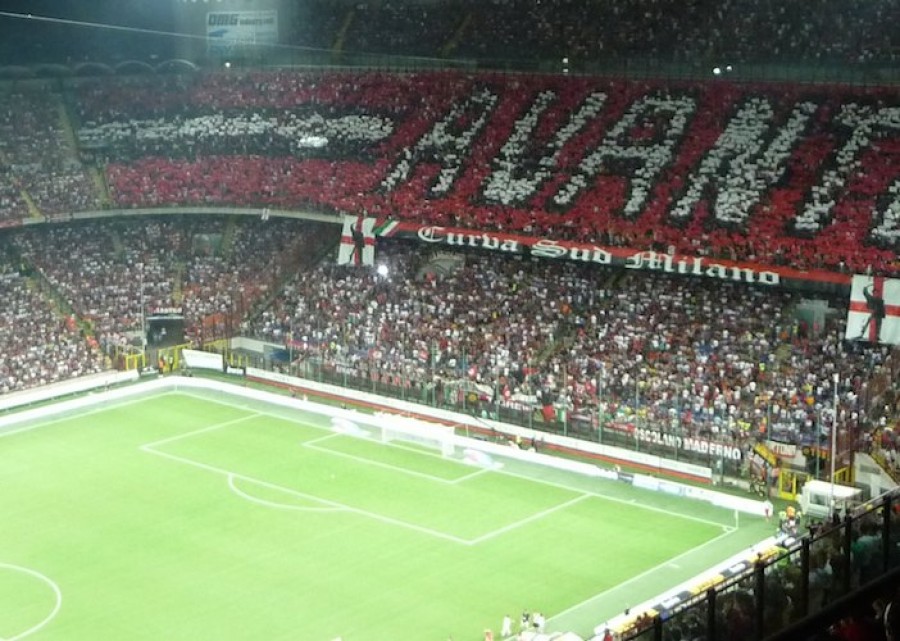 In this article, Luca Smacchia provides a brief overview of the salary cap in the Italian Lega Nazionale Professionisti Serie B (“LNP-B”), and then reflects on whether or not the regulations have helped to improve the financial stability of the clubs and competition of the league.

Salary caps can be defined as a hard cap or a soft cap. A hard cap is the more rigid of the two systems, where the maximum amount spent on players’ salaries for a team may not be exceeded a specific amount. Any contract in violation of this rule can be sanctioned. A soft cap, where in limited circumstances the amount may be exceeded, has fewer penalties and more exemptions in cases where clubs surpass of the limit.

On March 2013, the General Assembly of the LNP-B introduced a salary cap for the clubs competing in the league. It imposes a limit to the players’ salaries, which is defined each season by a set of criteria, established in the collective bargaining agreement, that are mandatory for all the clubs.

The purpose of the innovation was to ensure the financial viability of the clubs and promote a more competitive league.

The regulations came into force for the 2013-2014 Serie B season, after being approved by the LNP-B’s twenty-two clubs and incorporated into the Codice di Autoregolamentazione (the LNP-B’s self-regulation code which was adopted in 20101, the year the LNP-B was founded and separated from the Lega Nazionale Professionisti Serie A (“LNP-A”)).

At first, the Assembly established the soft salary cap without linking it to clubs’ total expenditure. However, following a resolution in May 20132, the LNP-B decided to connect the spending limit for contracts with the total expenditure borne by clubs. This was in response to the requests of some presidents and of the Associazione Italiana Calciatori, which asked to the League to preserve not only the presidents’ interests but also the needs of the players otherwise they would have been penalized too much by the new rules.

Luca Smacchia is an Italian trainee lawyer, and graduated in 2012 from the University of Bari, with a thesis entitled The Court of Arbitration for Sport.