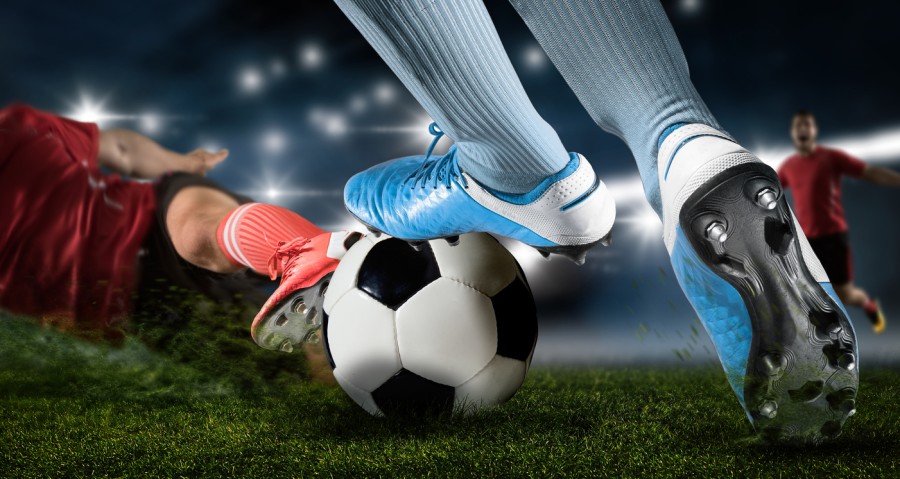 The decision of an Appeal Board dismissing the FA’s appeal in the case of FA v Imran Louza1 is significant for three reasons:

The factual background was simple and less dramatic than the issues discussed on appeal. The Watford and Morocco international midfielder, Imran Louza, had been charged by The FA with an offence of misconduct contrary to FA Rule FA Rule E1.1: it was alleged that near the end of Watford’s match against Swansea City, following an altercation with Swansea’s Ryan Manning, Louza had spat on Manning’s shirt. None of the match officials saw the alleged incident. The video showing the altercation was not conclusive; it did not show spitting. Apart from Manning, who alleged he had been spat at, there were no witnesses. Louza denied spitting. As the Commission found in their decision2 at [35], the evidence was fundamentally “one person’s word against another’s” and as the burden of proof was on The FA to prove the Charge, the Commission dismissed it.

The FA brought an appeal against the decision. The Commission had used language in their written reasons that was uncontroversial between the parties before them, and which has often been used by the courts and highly experienced previous FA Regulatory Commissions and Appeal Boards; language basically to the effect that, while the standard of proof remained the civil balance of probabilities, the more serious the charge, the more cogent must be the evidence to prove it, or, put another way, where the charge was a serious one, there was a need for “clear, cogent and convincing evidence” for it to be upheld. The FA (having taken no point about this before the Commission) objected strongly to this language in its appeal, saying it was wrong in law, had “infected” the entire decision, and meant the appeal ought to be allowed and the entire case sent back to a fresh Commission.

What started as a simple “fast track” case about an unseen incident on the field of play, with only a few pages of evidence before a Commission, who had in turn heard the case “on the papers” with no live evidence, ended up with a significant in-person appeal hearing, both sides represented by King’s Counsel (senior barristers), and a bundle of some 1583 pages including 24 authorities many from House of Lords or Supreme Court cases.

Both parties agreed that, irrespective of the outcome of the appeal, it would be of assistance for the Appeal Board to give guidance as to the present state of the authorities on the civil standard of proof so as to reduce the possibility of disputes arising in future cases [at 12].