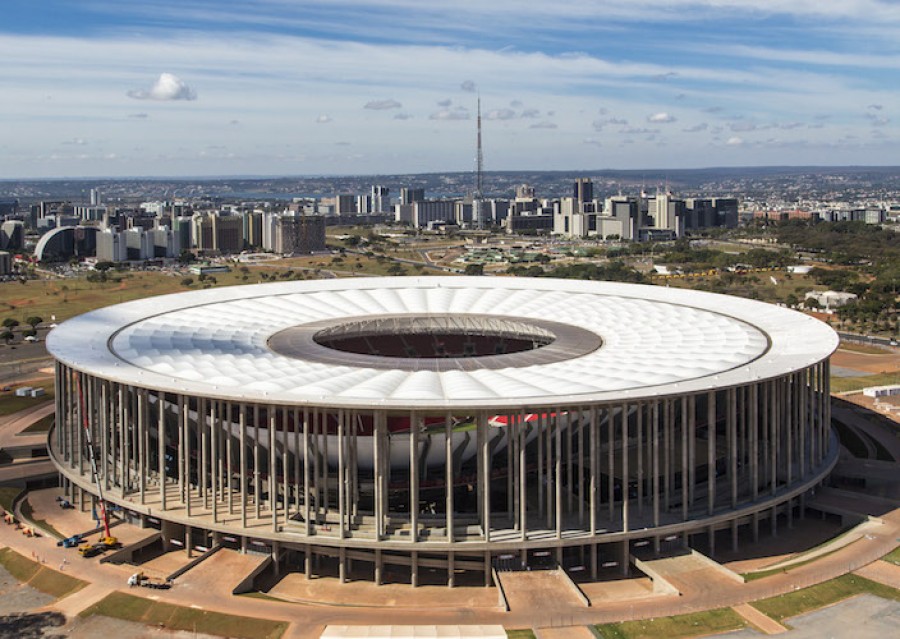 As Europe’s major leagues and UEFA’s big competitions enter their final stages, Adam Lovatt and Thomas Gibby look ahead to Brazil 2014, provide an update on Barcelona’s transfer ban and report on a spate of FA misconduct charges.

Readers may recall this blog’s1 discussion on this topic earlier this month. By way of recap, F.C. Barcelona received a global transfer ban2 from FIFA, imposed until summer 2015 (a total of 14 months) and a fine of GBP£300,000 for 10 breaches of FIFA’s international transfer rules for minors.

The club have now, as promised, decided to fight the ban on the grounds that it is simply an ‘‘injustice’’3 according to the club’s President. In light of this appeal, and due to the complexity of the case with a possible referral to the Court of Arbitration for Sport, FIFA have judged that this is unlikely to be concluded prior to the next transfer window opening, internationally, on 1 July. Consequently, the club’s global transfer ban has been postponed pending the outcome.

New anti-terror law brought in ahead of FIFA World Cup