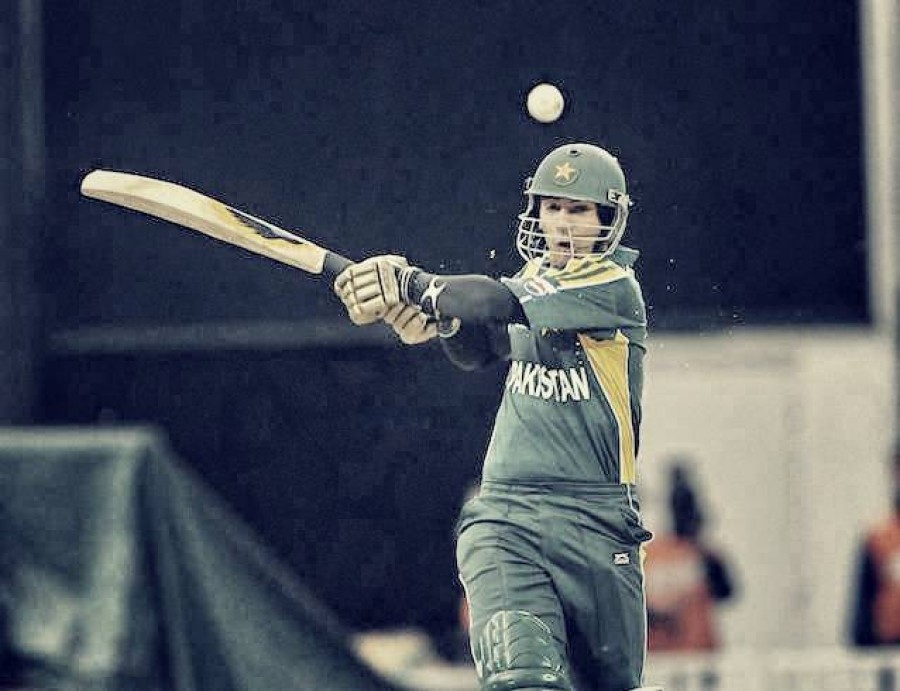 This second part of a three part blog is a review of an Australian Research Council Centre of Excellence in Policing and Security, Working Group Meeting on Preserving Sports Integrity and Combating Crime and Corruption in Sport held at Queensland Cricketers Club Brisbane on 5th June 2013.