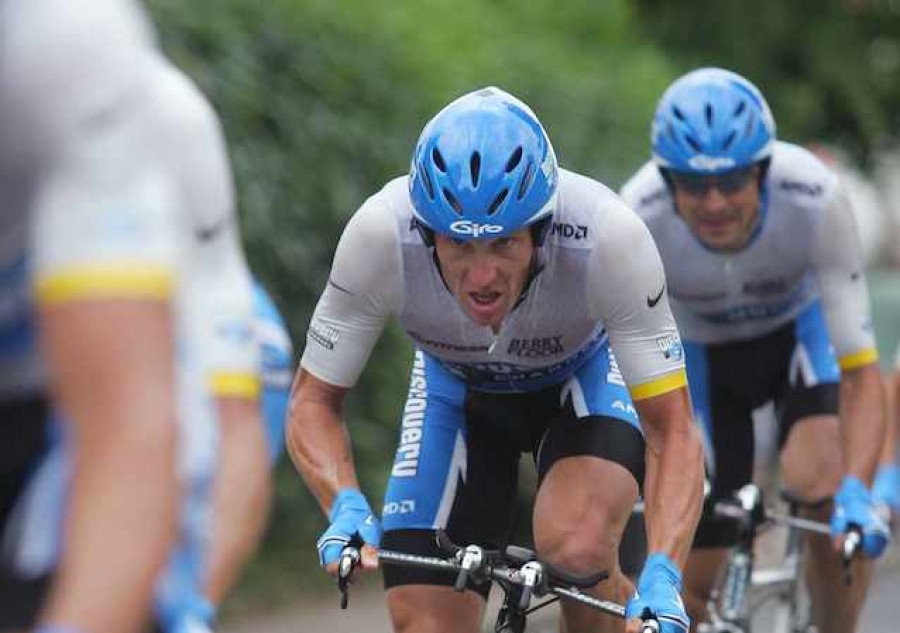 I thought that two points were of interest on the Armstrong affair. First, the idea the sponsors etc might seek the return of bonuses from Armstrong; and second, who, if anyone, should be awarded the Tours now stripped from Armstrong.