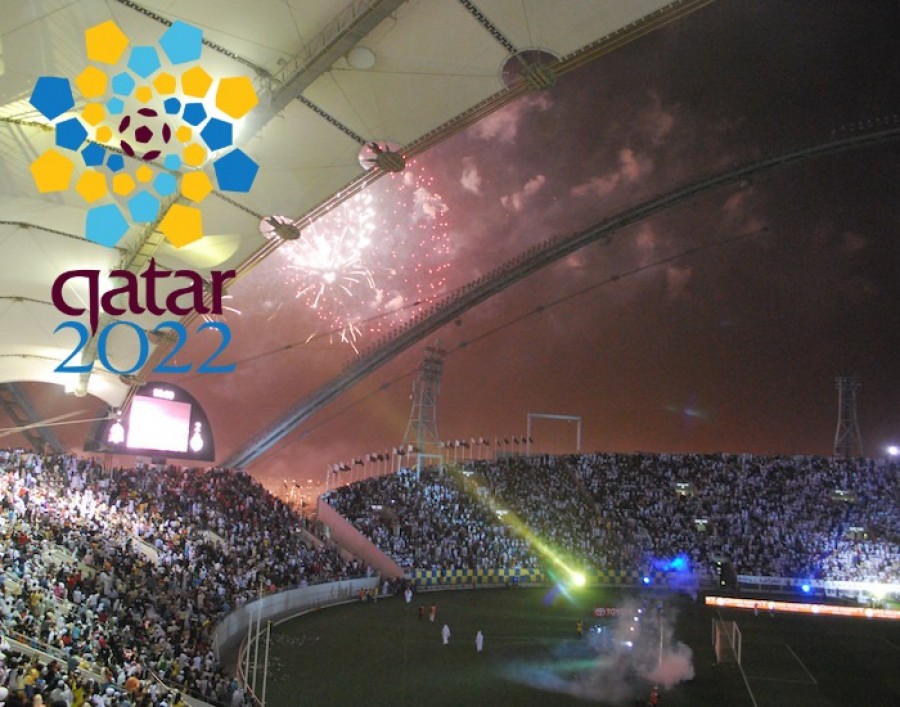 Tuesday, 10 June 2014 By Jack Anderson
The revelations by the Sunday Times on 1 and 8 June1 that improper secretive payments of millions of pounds were allegedly made to officials supporting Qatar’s bid for the 2022 FIFA World Cup has led to calls for it to be stripped of the hosting rights to the tournament.
Where a contract has been procured by way of corruption, then the contract cannot be allowed stand. Fraud or collusion, it is said, unravels everything.2 The underlying idea is that a person should not be permitted to keep an advantage they have obtained by corrupt means.
At its core, the agreement between FIFA and Qatar to host the 2022 World Cup is contractual in nature and thus the situation based on the Sunday Times revelations is clear: the host contract is invalid and should not be allowed stand.
The application of this legal principle may be somewhat advantageous to FIFA. Last month, FIFA President Sepp Blatter admitted that FIFA’s awarding of the 2022 World Cup to Qatar was a "mistake" given the blistering summer temperatures in which the tournament will have to be played.3 In addition, human rights issues from anti-gay legislation to women’s rights to the conditions of 1.4million migrant workers on Qatari stadia sites have also embarrassed FIFA.4

Moreover, FIFA is well aware that the countries that unsuccessfully bid for the 2022 World Cup, and particularly the football governing body in Australia (FFA), are closely monitoring current developments. There have been hints from such sources of possible legal action for compensation premised on the fact that millions of pounds – an estimated £25million in the FFA’s case – was spent on preparations for a bidding process that now appears tainted.5

The above legal perspective is, however, predicated on two important points.