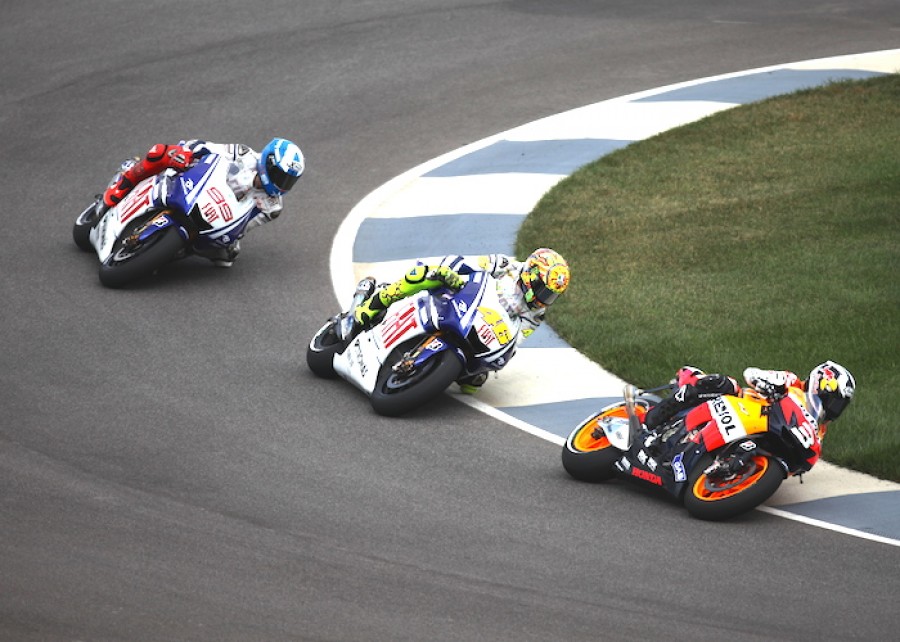 In recent years, the Czech Republic witnessed one of the most significant attempts in its history to breach the autonomy of sport. The former Minister of Education, Youth and Sports (the “Sports Minister”) made an authoritative decision on which organisation would be the national sporting authority in the area of motorcycling sports.

On the basis of that decision, the Sports Minister withdrew the national sporting authority from its existing holder, Autoclub of the Czech Republic (ACCR), and vested it to a newly established entity, Czech Association of Motorcycle Sport (CAMS).

In this article, I will set-out the degree of autonomy that sports enjoy in the Czech Republic, and that motorcycling enjoys as a whole, and then I will analysis the impact and outcome of the Sports Minister’s decision.

The autonomy of sports in the Czech Republic

Sports organizations, on the whole, enjoy extensive autonomy in the Czech Republic, and the legal regulation is characterized by less interventional actions of the state than in many other sectors1. In the Czech Republic, as well as in many other countries, the majority of sports organizations have the legal form of an association. The autonomy of sports organizations stems from the statutory regulation that admits the intervention of bodies of state power only in exceptional cases and according to statutory principles defined in advance (as discussed in detail below).

“State intervention” thus causes situations in which cases that should be resolved within an association, are submitted under the general jurisdiction of the courts that, apart from sports standards, apply also general law to such cases. The Czech courts generally apply one basic premise - that no decision of bodies of a sport organization should be reviewed, unless it is a decision that seriously interferes with the right of a person and directly affects such a person. Nevertheless, considering the fact that a court precedent is not a source of law in the Czech Republic, it is at the discretion of the relevant court to choose a procedure for each relevant case.

It is fair to say however that the decision of the Sports Minister on the withdrawal of statutes of the national sporting authority from one entity and vesting it to another entity was an exceptional case.

The FIM is the governing body for Motorcycle sports and the global advocate for Motorcycling.2 In Article 4.3 of the FIM Statutes, it is stated that the FIM is politically, economically and administratively independent. It shall allow no political, religious, sexual or racial discrimination. On the basis of these provisions, it may be assumed that FIM itself has the autonomy as expressly stipulated in its Statutes.

However, this requirement is not so definite in relation to individual members of the FIM; on the contrary, it appears that the situation is rather different. Under Article 11.1.1 of the FIM Statutes, National Federations which are not-for-profit in the opinion of the FIM and are representative of and exercise effective control over motorcycling activities in their own countries (including motorcycling sport and acting as the national advocate for motorcycling in their countries) may be accepted as Affiliate Members (FMN) of the FIM. Only one FMN for each country may be the member of the FIM.

Specific requirements for members are then stipulated in By-Laws, namely in Article II - Membership. It follows from the above list that one of the conditions for becoming the member is:

However, this requirement does not directly correspond to the requirement for autonomy of sports entities that intend to be members of the FIM. By contrast, it follows from this requirement that one of the preconditions for admitting the relevant organization to become a member of the FIM is the certification issued by the body of state power. Of course, interests of various groups come into play at this stage. Ministers change frequently in the Czech Republic, so the preferred entity can theoretically change as well. It is the author’s opinion that this requirement is not appropriate and should be transformed into some “supporting” requirement or, as the case may be, optional requirement.

The Sports Minister’s Letter to the FIM

Jiri Janak is an attorney-at-law specialising in the fields of sports law, civil and procedure law, and business law. He practices in Prague, Czech Republic for KSD Legal, the award winning sports law firm.