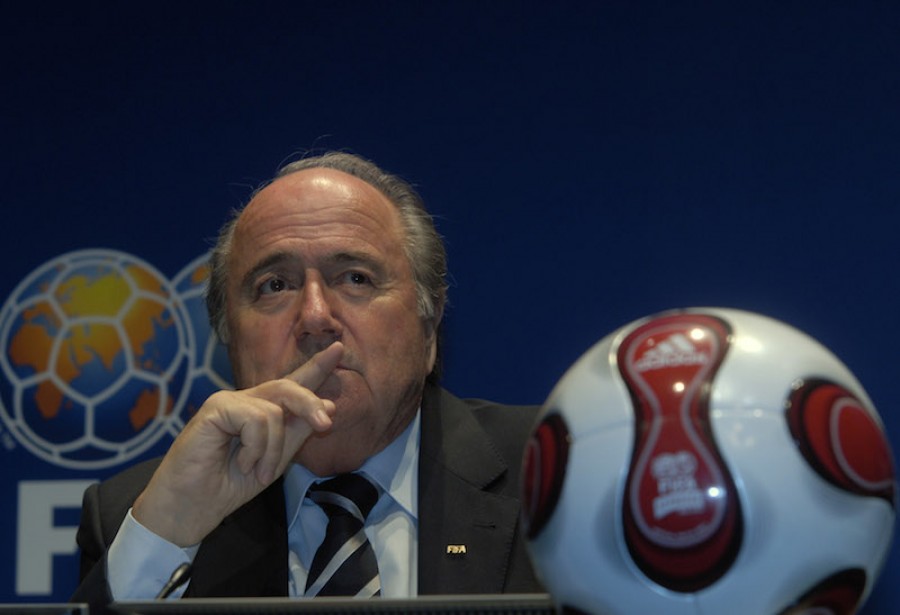 Thursday, 05 June 2014 By Kevin Carpenter
Following the publication in The Sunday Times on 1 June 20141  of new evidence of alleged corruption in the voting for the 2022 World Cup there have been comments from various media sources2  regarding the legal position not only the alleged payments themselves but also the process to be followed when investigating and adjudicating on such allegations.  This blog will seek to clarify some of the confusion relating to the FIFA Code of Ethics and the role of the FIFA Ethics Committee.
It is useful to speak briefly about the background of the FIFA Ethics Committee3. Allegations of corruption against FIFA Executive Committee4 (‘ExCo’) members leading up to the voting for the awarding of the 2018 and 2022 World Cups on 2 December 2010 were published by The Sunday Times on 5 December 2010.5 This led FIFA to mandate Professor Mark Pieth, a leading figure in the field of anti-corruption, in August 2011 to analyse FIFA’s existing governing structures to express an opinion on its standards and to make recommendations for improvements. He would do this as Chair of what came to be called the Independent Governance Committee (‘IGC’).6 The first report of the IGC was approved by FIFA’s members7 and the FIFA Congress8 in 2012 and one of the key provisions implemented was to establish the FIFA Ethics Committee.9 This would consist of two chambers, an Investigatory and Adjudicatory chamber. Both chambers were to be independent by having an independent chairman and vice-chairman. It was to be empowered to investigate and adjudicate past issues or behaviour and the Investigatory Chamber has the power to open investigations completely independently from any other FIFA bodies or officials. Not only that, the FIFA Code of Ethics was revised to include more stringent provisions regarding conflicts of interest, gifts and bribery and corruption (FIFA Code of Ethics 2012 Edition, Chapter 2, Section 5, Subsection 2: Undue advantage). The FIFA Code of Ethics 2012 Edition10 covers all the substantive and procedural elements relating to both Chambers of the Ethics Committee.
In its final report of 22 April 2014 11, the IGC specifically refers to the investigations undertaken by lawyer Michael Garcia since his appointment by FIFA in July 2012 to the post of Independent Chairman of the Investigatory Chamber of the Ethics Committee. These investigations explicitly include allegations in relation to World Cup hosting decisions, which was an issue singled out in the IGC’s first report. It has been reported that co-incidentally Mr Garcia is in the Middle East this week to conduct the final stages of his interviews and investigations where he intends to speak to members of the Qatar 2022 Organising Committee and could, in light of new evidence, call on Mohammed Bin-Hammam to give evidence to him.12 His final report is then due shortly after the World Cup13, which is around the same time which, prior to the new allegations, FIFA were to decide whether or not the 2022 tournament should stay a summer tournament or move to the winter given the weather in the Gulf state.14