How can Suarez legally defend against a ban from football for his World Cup “bite”? 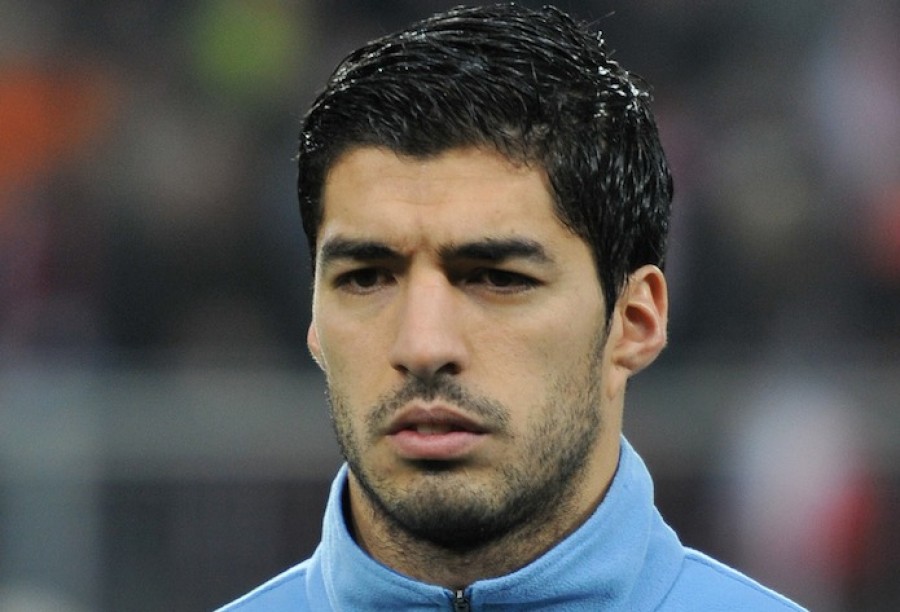 How might Mr Balbi go about trying to defend Mr Suarez?

The charges against Mr Suarez have been brought under the FDC. Interestingly, in addition, Article 11 of the Regulations 2014 FIFA World Cup Brazil6, which covers ‘disciplinary matters’ at sub-section 3, “in addition [to the Disciplinary Code], the players agree in particular to; (a) respect the spirit of fair play [and] non-violence; (b) behave accordingly.” This highlights the high importance FIFA quite rightly places on the reputation of its tournament in the global spotlight.
From the video evidence that has been seen around the world so far, it certainly seems that on what is referred to in the FDC as the Committee’s “personal convictions” (Article 97(3)), a standard of proof said by CAS to equate to the unique sporting “comfortable satisfaction” standard7, that Mr Suarez did indeed bite Mr Chiellini. Therefore, as the lawyer defending Mr Suarez, you would have to look for clear video evidence from a different angle that he did not bite Mr Chiellini. This will require trawling through footage from the numerous cameras around the stadium that may provide a different and, hopefully, better viewing angle. Indeed, in the press release, FIFA make a point of mentioning that under Article 96 of the FDC “any type of proof may be produced in particular are admissible…video recordings”.