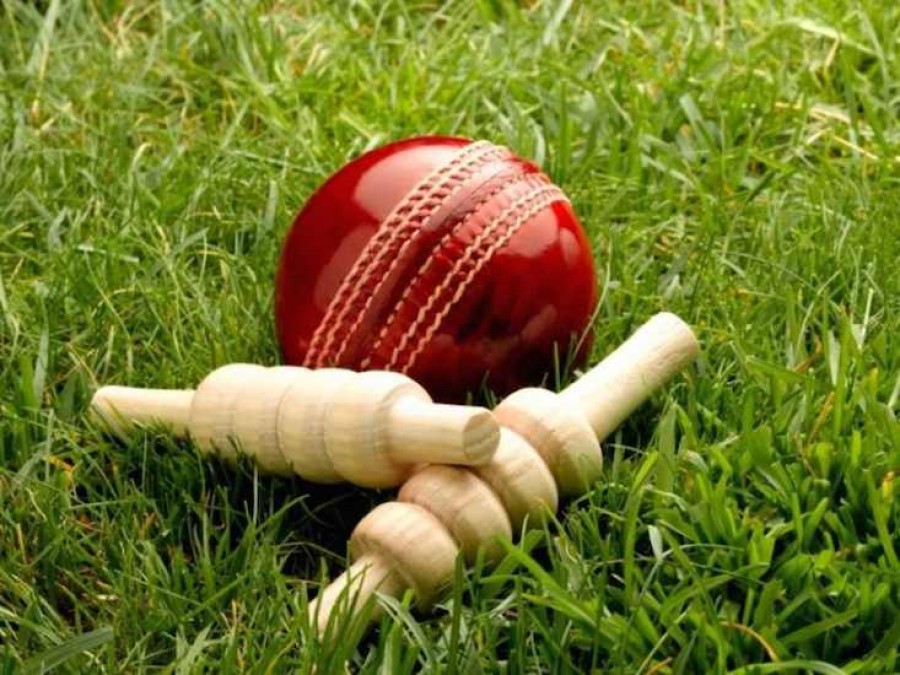 Monday, 11 August 2014 By Kevin Carpenter
The recent test cricket series between England and India has shown the more unsavoury side of what has traditionally been considered a gentleman’s game. There has been what some may view as petty behaviour by players and administrators of both teams leading to a recent decision by an International Cricket Council (‘ICC’) Judicial Commissioner, His Honour Gordon Lewis AM, under the ICC Code of Conduct for Players and Player Support Personnel (‘the Code’).1

The Written Reasons2 relate to an incident between England’s leading bowler, James Anderson and Indian all-rounder Ravindra Jadeja. The Reasons do not show the sport in a good light and call into question certain key elements of the Code.

The allegations made by both the England and Wales Cricket Board (‘ECB’) and the Board of Control for Cricket in India (‘BCCI’) related to behaviour that allegedly took place between the two players on 10 July during the First Test between the countries this Summer.

The principal allegations of the verbal and physical altercations between the two players took place in the corridor outside the England dressing room at the Trent Bridge ground; the importance of this will become apparent.

The charges brought alleged that the behaviour by both Mr Anderson and Mr Jadeja was either “contrary to the spirit of the game” or “brings the game into disrepute”.

Article 3.1 of the Code allows not only an Umpire to report an alleged offence under the Code, but also the Team Manager or CEO of either of the two National Cricket Federations whose teams are participating in the match, as in this case. When reporting the alleged offence in the appropriate Form Rep 1, the complaining party must also state what Level they believe the alleged offence to be. The various types and levels of offences are found in Article 2 of the Code: Level 1 being the least serious and Level 4 being the most serious.

It appears that the actual offences under each Level are largely the same, with the main difference being the range of sanctions available if the allegations are found to be proven. Levels 1 and 2 are heard by the Match Referee whereas allegations made in relation to Levels 3 and 4 must be heard by a Judicial Commissioner. In this particular instance, the BCCI alleged that Mr Anderson had committed a Level 3 offence,3 while the ECB lodged a report with the ICC that Mr Jadeja had committed a Level 2 offence.4

One would have thought that the appropriate Level for the alleged offence would have been decided by the ICC upon receiving the allegation; not by the complaining party.

The first notable point from His Honour Lewis’s Written Reasons was his express reference to the witness evidence of England wicket keeper, Matt Prior (one of the 13 witnesses heard), who gave testimony about the colourful (to put it mildly) language that is, apparently, “common place” on an international cricket field.

This does the image of the sport no good whatsoever and creates a certain level of public embarrassment, similar to when witnesses were giving evidence on the foul language readily employed on the football field in the Regina -v- John Terry5 case, which concerned allegations of racism from one professional football player to another.

However, as I have already mentioned, it was what happened off the field that became the main subject matter of this particular sporting disciplinary hearing. It has been reported in the media, supposedly fuelled by the BCCI, that there was a close circuit television camera (‘CCTV’) positioned outside of the changing rooms of the teams at the stadium which should have captured what happened between the two players, and yet, having requested such evidence, the BCCI were informed that the camera was not connected and therefore there had been no recording of what had taken place.6 This left His Honour Lewis in the rather unenviable position of having to rely on the accounts of the aforementioned 13 witnesses with no other form of evidence available to make his decisions.

As in most sporting disputes, one must look to the historical background to garner the true reasons as to why the parties chose to bring these seemingly tit-for-tat charges. It has been reported that the Indian team, and particularly its high profile captain, Mahendra Singh Dhoni7, had become less than impressed with the levels of verbal abuse, or ‘sledging’ as it is called in cricket8, levied out by Mr Anderson, with other international cricket teams feeling the same.9

The animosity between the main protagonists in this rather churlish sporting tiff may well have been the reason why His Honour Lewis felt it appropriate to make such comments as: “certainly the witnesses gave support to two different factual situations (and many varying versions thereof) with considerable enthusiasm and the long team lines”; and: “obviously one version of the facts must be untrue, but the existing CCTV image unhelpful and the witnesses hopelessly biased in favour of one party or the other”.