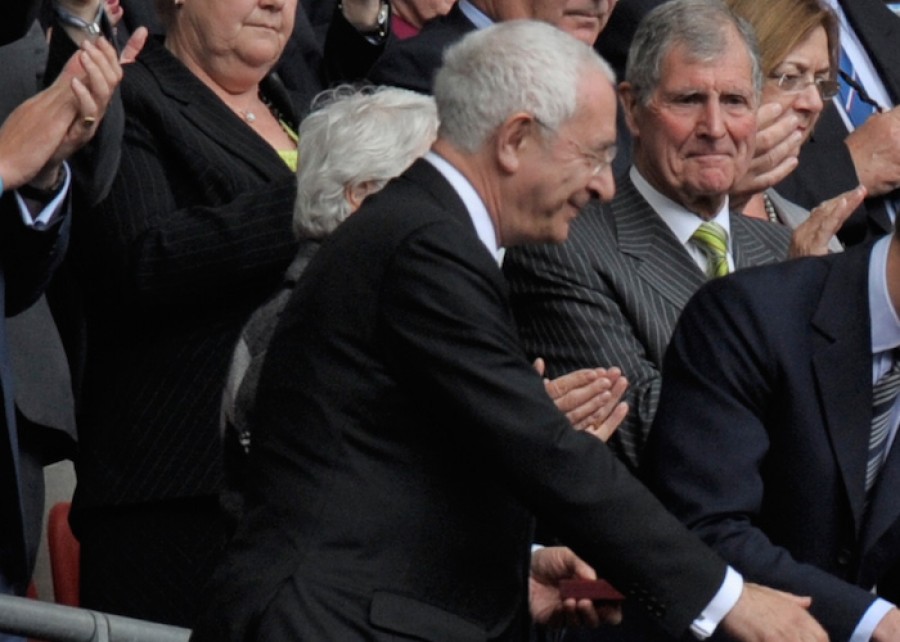 One of the continuing hot topics in sports governance is the allegations of corruption surrounding the awarding of the 2018 and 2022 FIFA World Cups to Russia and Qatar respectively1. These allegations were directed at specific members of the then FIFA Executive Committee (ExCo)2, whose votes decided who the two hosts were going to be, unearthed by various channels of the English media.

It is no co-incidence that England were one of the bidding countries who failed in their bid for the 2018 World Cup. Ever since England failed in their bid, and more allegations of corruption have been uncovered in English and world media, the UK public, through the Government, demanded answers from the bid committee and the Football Association as to the failure. The anger was particularly strong given public and FA money had been spent previously for the failed bid for the 2006 World Cup, which was awarded to Germany, and the public were promised lessons had been learnt for the 2018 bid3.

The Chairman of the England 2018 World Cup bid was David Triesman, who at that time was also Chairman of the FA. As part of the investigation into why England’s bid failed for a second time, the Government established a Culture, Media and Sport Committee of the House of Commons (‘the Committee’) before which Mr Triesman gave evidence. In a previous blog4 from July 2011, I discussed some of the key findings from the report produced by that Committee.

One member of the ExCo Mr Triesman specifically mentioned in his evidence to the Committee regarding potential corrupt practices was Mr Dato Worawi Makudi, the then President of the Football Association of Thailand. Being a Committee hearing open to the public, the evidence given by Mr Triesman received much media attention, leading the FA to conduct its own review into Mr Triesman’s allegations. James Dingemans QC, appointed by the FA to conduct the review, interviewed Mr Triesman on 20 and 25 May 2011. The general response to all questions directed towards Mr Triesman by Mr Dingemans was, “Well I have covered this in the evidence I gave to the select committee. Although the uncorrected transcript is in the public domain and available to you, that is the entirety of the statement that I made, and it was given under conditions of Parliamentary privilege. I think that if I try to add to it I will stray into territory not covered by Parliamentary privilege.”5