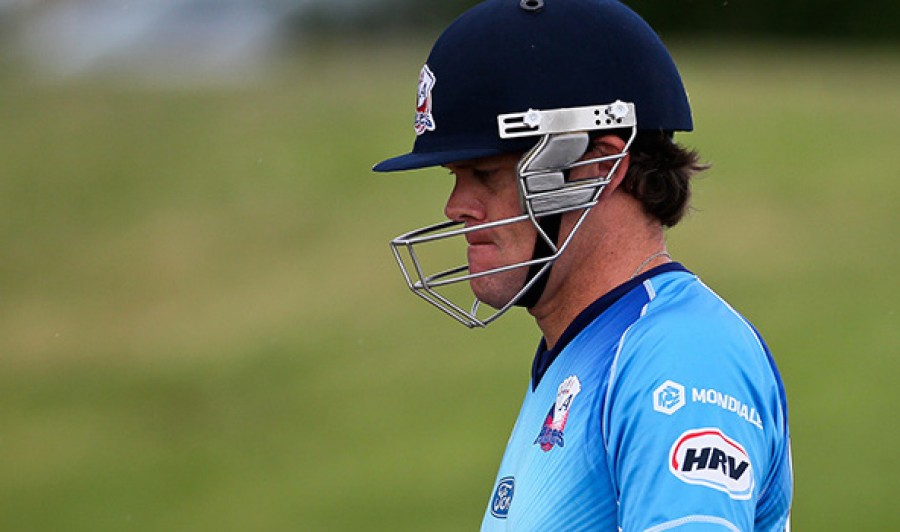 Ever since a variety of match-fixing scandals began in the United Kingdom in late 2013, a number of issues have been raised in relation to the UK’s approach to this integrity threat.  One of which has been whether it is necessary for the UK to have a national policy on match-fixing encompassing all the key stakeholders?

In February 2014, I was fortunate enough to work alongside FIFA and INTERPOL at their Integrity in Sport Conference for the Oceania Football Confederation region held in Fiji. At this conference I became aware for the first time of the Australian 'National Policy on Match-Fixing in Sport’1 agreed by Australian government on 10 June 2011. At the Conference there were presentations by Football Federation Australia and the Australian government explaining how the UK’s Commonwealth cousins came to have a national policy following the Ryan Tandy match-fixing affair in rugby league2 and Australian Crime Commission’s ‘Threats to the Integrity of Professional Sport’ report3 and how successful, or otherwise, the policy had been to that point.

One of the countries that attended that Conference was New Zealand. It was clear from speaking to some of their delegates that they were also considering going down the same route as their Australasian neighbours by having their own national policy.  Indeed, the ‘New Zealand Policy on Sports Match-Fixing and Related Corruption’ was released in April 2014.4 Given the upcoming Sport and Recreation Alliance Sports Summit 2014 , which will be attended by the majority of the governing bodies in the UK, featuring a panel on ‘the fight against match fixing and the integrity of sport and recreation’, it seemed an appropriate time to take a look at these two national policies and decide whether a similar approach would be advantageous to protect the integrity of sport in the UK.

The Australian policy, agreed and signed by the federal government and all state governments, begins, “this Policy provides the platform for collaboration, and will be underpinned by legislation, regulation, codes of conduct and industry standards. It is recognised that Australia will best deal with the threat of match-fixing only if there is co-operation and goodwill between governments, sports organisations and the betting industry”. In Europe is still a significant stand-off and lack of goodwill between sport and the betting industry, particularly in continental Europe due to sport’s desire for a formal betting right (more of which later).

The foreword to the New Zealand policy echoes some of the words spoken by people within the upper echelons of sporting governance in the UK, “despite the continued integrity of New Zealand’s athletes and sport system, it would be naïve to think that we are immune from these international risks.” The policy intends to take pre-emptive steps to safeguard New Zealand’s athletes, coaches and support staff by giving them access to the tools and support they need.

An important recognition early in the Australian policy is that match-fixing, and the corruption that flows from it, is not limited to professional or high profile sporting codes. Little were they to know how prescient this would be, given the Southern Stars football match-fixing scandal that unravelled itself in 2013.

The definition of match-fixing conduct in both policies includes one item that I had not considered previously, which was the interference with the play, playing surfaces or equipment. This, I think, is intended to cover, for example the deliberate turning off of the floodlights that we saw in English football in the 1990s and allegedly orchestrated by the infamous Wilson Raj Perumal.