Attack or defend? Lessons on ambush marketing from Paddy Power 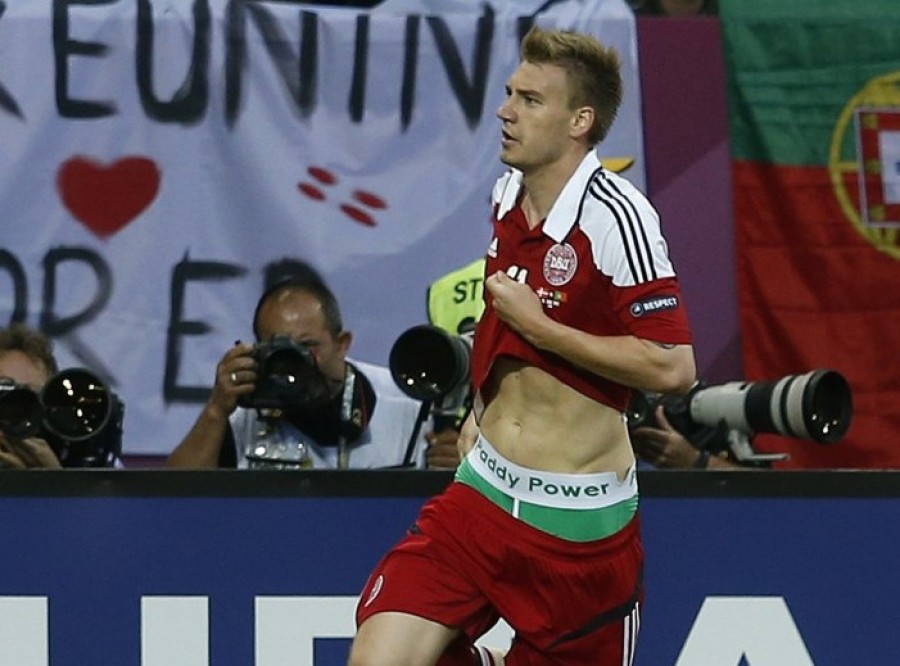 Thursday, 12 June 2014 By Alex Kelham
Love them or loathe them, Paddy Power lead by example when it comes to ambush marketing. It pains me slightly that, by writing this piece, I'm adding fuel to their "no publicity is bad publicity" fire.
However, with the FIFA World Cup rapidly approaching, and lots of brands jumping on the bandwagon, Paddy Power’s recent campaign which involves the bookmaker giving away 'free lions' t-shirts provides an insightful case study.1

Firstly, it should be said that there is no agreed definition of ‎ambush marketing. It is generally accepted though that there are two key forms of ambush: by association and by intrusion.
Ambush by intrusion is the practise of non-sponsor brands seeking to gain visibility at or around an event, normally with a view to gaining some broadcast exposure. Although  Paddy Power doesn’t shy away from this type of ambush either, the ‘free lions’ example is a case of ambush by association.
At its widest, ambush by association is considered any activity by a non-sponsor brand which calls to mind a ‘sponsored property’ - normally a major sports event. The principle can however apply equally to events such as the Oscars, to teams and individual celebrities: any thing/person that has goodwill and attracts sponsorship. At its narrowest, ambush by association would be limited to advertising which misleads consumers into the belief that the brand in question is an official sponsor of the property.
FIFA's guidelines on use of official marks for the 2014 FIFA World Cup suggests that its definition of ambush by association falls somewhere between the two.2 The guidance (which is not legally binding) expressly states that generic football and/or Brazilian themed campaigns will not create an unauthorised association with the World Cup.  FIFA has also said, however, that it considers campaigns will be illicit where they “do not pretend any direct connection with the event” but are nevertheless “orchestrated in such a way (through use of other imagery and/or textual references) that the consumer’s attention or subconscious consideration is drawn to the company’s brand and the Tournaments at the same time, allowing for intangible brand value transfer to take place …”.3
So some forms of ambush marketing, at least when using the wider definition, are fair game. Current campaigns such as  McCoy's crisps promotion which offers pubs the chance of being 'relocated' to Brazil for June or Pot Noodle's ad for its new Brazilian BBQ flavour product are, for example, unlikely to be objected to by FIFA.4 Whilst they contain clear references to Brazil, they do not go as far associating the brands with the tournament itself.
Many people take the view that ambush marketing is simply clever (and often entertaining) marketing that should not be stifled. There are moral and commercial arguments on both sides and again, the definition of ambush marketing which is adopted is crucial when having this debate. As a lawyer it is important to be alert to the opposing views, but our primary role is to advise on the law.

Alex is the Head of Lewis Silkin’s Sport Business Group. Her work focuses on advising entities across the sports sector on a wide range of predominantly commercial and IP issues.