Littleton is pre-eminent in employment law with a strong offering in commercial law.  Its associated sports law practice reflects those areas: financial disputes between clubs, players, managers, intermediaries and associations; discrimination claims; selection disputes; and independent reviews into culture, governance and equalities and discrimination.  Littleton is ranked by leading UK legal directories for sports law as a whole and for several members on an individual basis.  Members of chambers also sit as panel members for the FA, EFL, Sport Resolutions and the CAS.  Sporting disputes dealt with by members often involve football, rugby (union and league), cricket, tennis, formula one, golf, darts and Olympic and Paralympic sports.  Members of chambers are able to advise in French, Italian, German, Japanese and other languages. For more information, including videos and articles, visit Littleton’s sports law group website.

The vanishing Tiger - What’s in a name?

Anelka - a matter of trust and confidence?

The Queensberry rules of Sky and BT’s sporting match–up 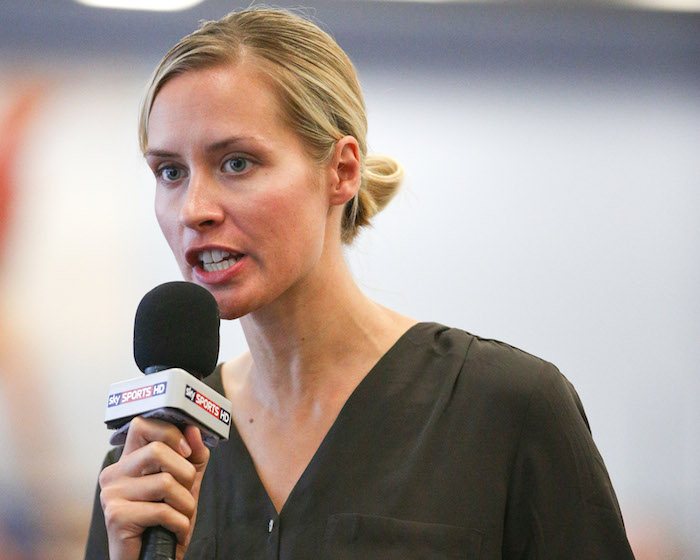 Break point to BT Sport in the 5th set against Sky

Relating to the fans

Malky Mackay and manager termination rights: What options does he have? 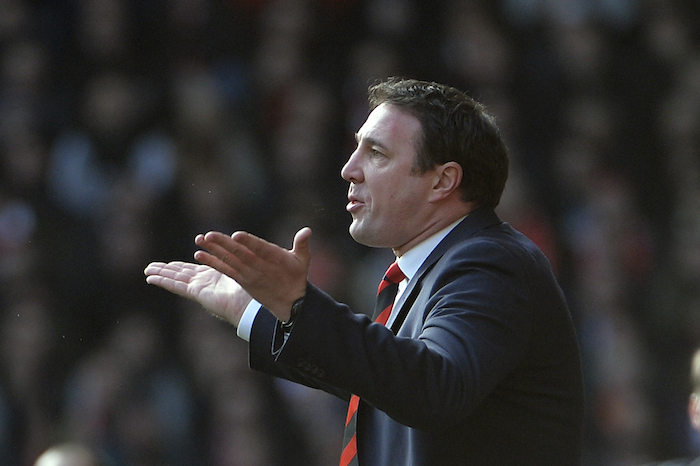