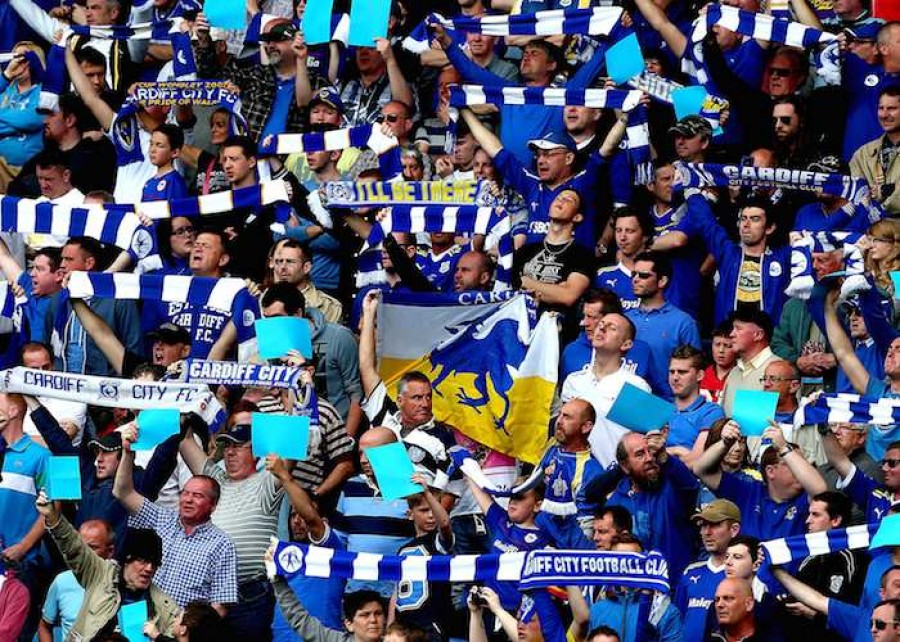 Information is power, confidential information doubly so. The recent allegations made by Cardiff City, arising out of their loss to Crystal Palace in the Premiership that Crystal Palace had sought and obtained their team sheet before the required submission, only serve to underline this.

Cardiff have raised their allegations with the Premier League who, it is understood, are investigating whether there has been a breach of their rules. Presumably, if a prima facie case appears to be made out, the Premiership will take action under Section W, the Disciplinary Section of its rules1 (“Section W”). These embrace the potential disciplinary sanction of the deduction of points. Before considering the disciplinary rules in detail a broader view of the misuse of confidential information is appropriate.

Sport has its secrets and in a highly competitive environment it is not be surprising if others seek to gain access to that information. Add to that the value of confidential information when there is a betting market to exploit and one can hardly be surprised when allegations arise. Perhaps more surprising is the infrequency with which such allegations arise. If one casts one’s eyes across to the commercial environment, it has been suggested that the challenging conditions of the last few years have led to an increase in cases of the misuse of confidential information. In an article in the Financial Times on 19th April 2014, it was said that there had been 58% increase in the number of claims brought in the English High Court alleging misuse of confidential information between 2011 and 2012. Unless sport is then an outlier, the infrequency of the allegations may suggest that the misuse often goes undetected.

There have been some notable examples of litigation arising out the alleged misuse of sporting secrets, see by way of example Force India Formula One Team Limited v Aerolab SRL and others2, as discussed by Kerenza Davis on LawInSport3 . Formula 1 is clearly a sporting activity where there is a high investment in technological development and the results of that investment will be closely guarded. The allegations in the Cardiff and Crystal Palace case underline, however, that confidential information may have a value in less technical activities.

This raises two issues: first, the practical steps that should be taken to secure the integrity of confidential information and, secondly, the legal steps that might be taken when it has been misused. The latter is, ultimately, a reactive exercise, and prevention is clearly better than cure. It is important for any organsisation to identify critical confidential information and ensure that it is treated as such. This will mean managing and controlling access to the information. There should be express contractual obligations in the contracts of employment of staff and with other persons who have access to the information.

David Reade Q.C is a commercial litigator at Littleton Chambers with a wide base of experience of sports based disputes, particularly in the field of managerial and player disputes. He recently successfully appeared for Crystal Palace FC in the Court of Appeal.