Caterham redundancies and the unlikely connection between employment and libel law 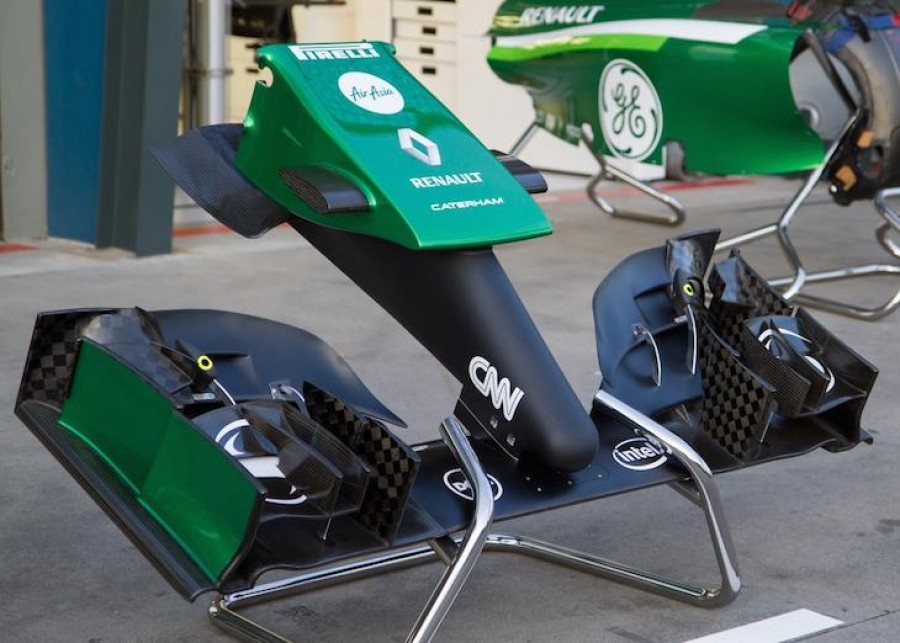 Wednesday, 20 August 2014 By Nicholas Goodfellow
It is rare for the areas of employment and libel law to become interlinked, but in the world of sport, one should perhaps expect the unexpected. It is an old adage in sport that attack is the best means of defence. That is the approach that the Caterham F1 team (“the Team”) seems to have taken, when faced with the announcement that over 40 of its former staff who were made redundant (“the Affected Staff”), plan to sue for unfair dismissal.

The statement by the Affected Staff

A recent statement released on behalf of some or all of the Affected Staff stated inter alia that1:
“The summary dismissal of employees from Caterham was done without warning or consultation and will result in significant compensation claims against the team.
Caterham has also reneged on promises that the employees would at least be paid in July. Lawyers for the group will take immediate action…"

Nick specialises in commercial and employment litigation. Nick is a keen sportsman, and has acted in a variety of sports related disputes. Nick has acted for a racehorse trainer claiming unpaid fees and defending allegations of professional negligence, and for a senior executive of a leading football club.