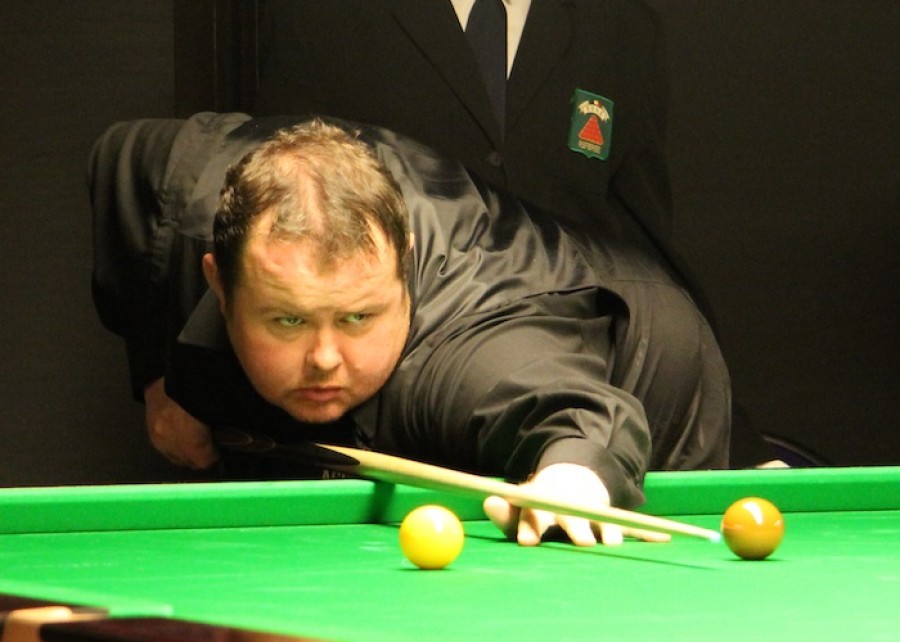 Lawyers have long debated the existence of a general duty, firstly, to report the wrongdoing of others and, secondly, to report personal misconduct. All sorts of interesting (and difficult) questions arise. Does either such duty exist?

Does it depend upon the nature of the wrongdoing in question? If revealing another’s misconduct will necessarily reveal your own, does that negate the duty? Is the duty implicit from certain relationships, or is it simply a contractual one?

Aspects of that debate have surfaced in sport from time to time in recent years. Ronnie O’Sullivan made generalised accusations1 about match fixing in the wake of the Stephen Lee affair.  Challenged to provide details, O’Sullivan clarified what he had meant in such a way as to avoid further enquiry. Cycling continues to battle with drug abuse in its past. Its commission of enquiry is urging those with information to come forward. Sky’s pro cycling team’s, Team Sky, reaction to Lance Armstrong’s confessions2 was to require its entire team (not just cyclists) to give written confirmation of a ‘clean’ past. Cricket now seems bedevilled by the spectre of past match fixing and what Lou Vincent3 has (or has not) revealed.

Should there be an obligation to report?

The rulebooks of many of the major international sports now contain provisions that address the obligation to report. It is interesting to compare the ways in which the problem is addressed. For example, both cycling and football place a wide general reporting obligation on all participants in respect of wrongdoing. The RFU focuses on gambling and match fixing (in Regulation 174), but in that context the obligation to report is wide ranging. Horseracing (in Rule 42A5) has a similar focus on that kind of wrongdoing, but limits the obligation to reporting approaches and invitations to breach the rules made to the individual, or others. Cricket introduced a new and very comprehensive anti-corruption code6 with effect from 1st April 2014. It contains a reporting obligation concerning matters relating to others, but is expressly not limited to approaches and invitations to act in ways defined as corrupt.

The rulebooks of some professional sports contain obligations designed to deter or prevent particular activities potentially associated (usually) with betting and match fixing. For example horse racing has rules regarding mobile telephone7 use during periods of time surrounding races. Some cricketers have suggested an even harsher rule (no access to telephones at all during limited overs matches) in the wake of the latest spot fixing concerns.