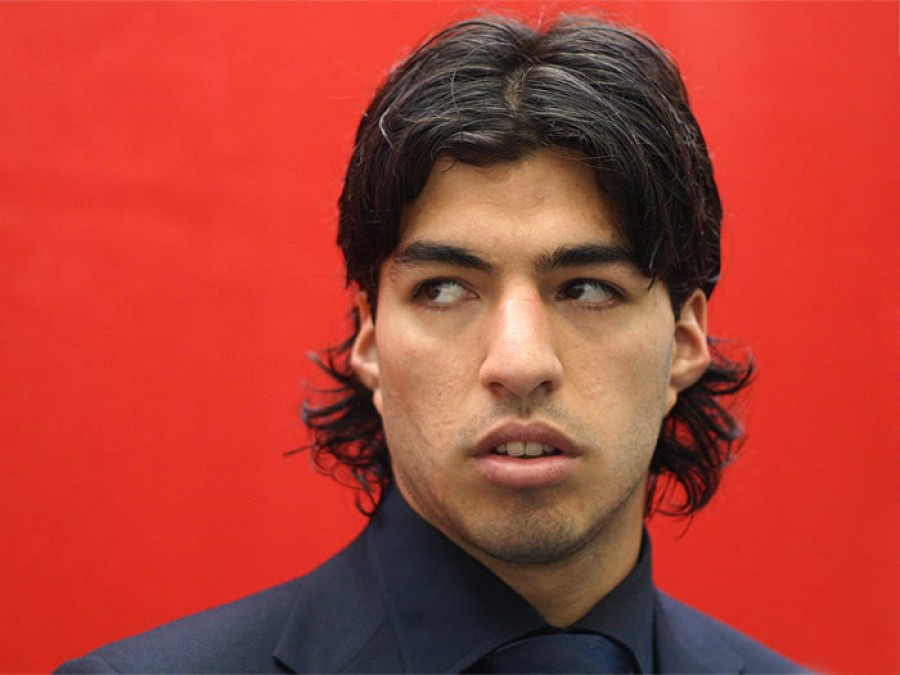 Friday, 27 June 2014 By John Mehrzad QC
Luis Suarez has been banned for nine matches and four months from all football-related activity for biting Italy defender Giorgio Chiellini.1 The world-wide reaction to Suarez’s latest shocking indiscretion has prompted both outrage and ridicule.

The World Cup in Brazil has currently been overshadowed by his actions. Whilst recent talk has centred on the effect of his ban on a proposed transfer away from his employer club, Liverpool, a more interesting question is whether Liverpool even has to sell Suarez in order to recoup his market value?

In terms of Suarez’s contract with Liverpool, the standard form Premier League player contract provides, amongst others, that “Gross Misconduct shall mean serious behaviour by the Player”.
Such a Player also agrees to “observe the Laws of the Game when playing football”.
Under the standard termination provisions in the same contract, “A club is entitled to terminate the employment of the Player by fourteen days’ notice in writing to the Player if the Player shall be guilty of Gross Misconduct”.2
Given the stark findings about Suarez by the FIFA Disciplinary Committee, in particular that “such behaviour cannot be tolerated on any football pitch, and in particular not at a FIFA World Cup when the eyes of millions are on the stars on the field”3, Liverpool can arguably now contend that Suarez’s behaviour amounts to “Gross Misconduct” for the purposes of his player contract.
But does it make any difference that his misconduct took place at the World Cup rather than when Suarez was playing for Liverpool?

Conduct for Uruguay rather than Liverpool

The answer to that question depends on whether Liverpool can reasonably contend that its own reputation has been brought into dispute by Suarez’s conduct during a game between Italy and Uruguay in Brazil?4
The answer must be “yes”. Hardly a single, recent headline about Suarez has failed to mention his club, Liverpool.5 Speculation has been rife about the views of the club’s owners, what rehabilitation should be offered when he returns, and in particular whether a possible transfer abroad may be affected? At least for the time-being for Suarez, one must also read Liverpool and visa-versa. Both reputations have clearly been tarnished by his bite.