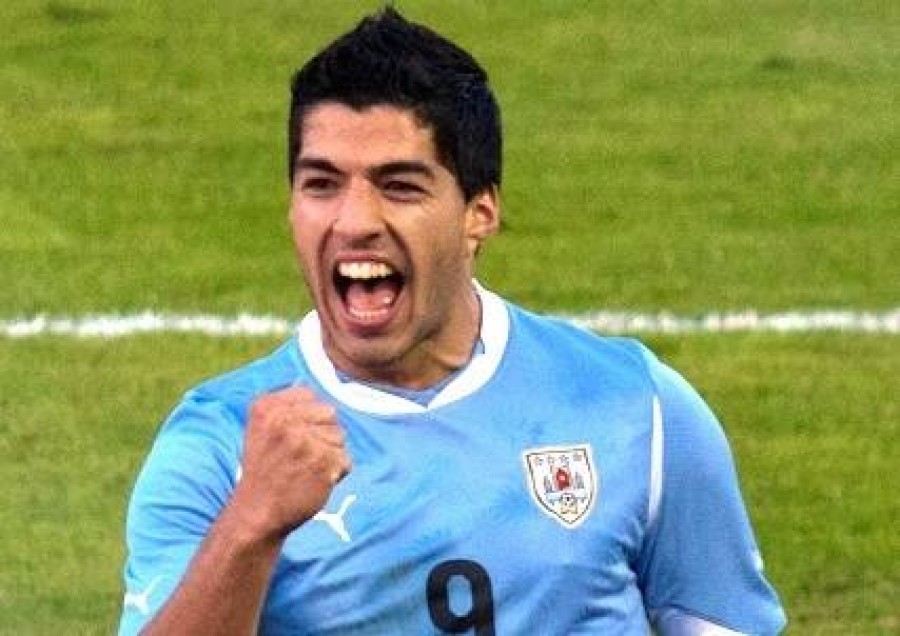 Friday, 08 August 2014 By John Mehrzad QC
This article proposes to look in more depth at the arguments that are likely to be raised during Luis Suarez’s appeal hearing before the Court of Arbitration for Sport (“CAS”) against his ban by FIFA for nine matches and four months from all football-related activity.1

Whilst the Uruguayan FA and FC Barcelona have sounded confident in the lead up to Suarez’s CAS hearing, they will be aware of the high threshold that they will need to overcome to successful appeal against his ban.
Whilst CAS generally hears matters de novo (i.e. afresh)2, it will only interfere with a discretionary disciplinary sanction (such as in the present case) where the level of ban given by the governing body, in this case FIFA, is “irrational”; in other words it is “obviously unreasonable or perverse”.3 Indeed, CAS has repeatedly reminded itself that it will only intervene on sanction in “exceptional circumstances”.4
Realistically Suarez will know that he will still face a ban come what may before CAS. Properly directed, the questions he should therefore ask CAS to determine concern not the principle of the ban itself but rather its (a) scope and (b) length.
In a nutshell, Suarez’s best two grounds of appeal to achieve either or both are:

This ground is a technical, legal one based on the proper construction of the FIFA Disciplinary Code (“FDC”).
In terms of the applicable regulatory framework, art. 38.2 a) of the FDC provides:
“Match suspensions in relation to an expulsion pronounced on a player outside of a competition [separate match(es)] or not served during the competition for which they were intended (elimination or the last match in the competition) are carried over as follows:
a) FIFA World CupTM: carried over to the representative team’s subsequent official match.”
The above provision is clear; sanctions given under the FDC are in relation to the “representative team”, i.e. national team competing in the World Cup, namely Uruguay only.  In short, whilst FIFA may ban a player from international games for their country, the general rule is that club matches cannot be included in a ban.