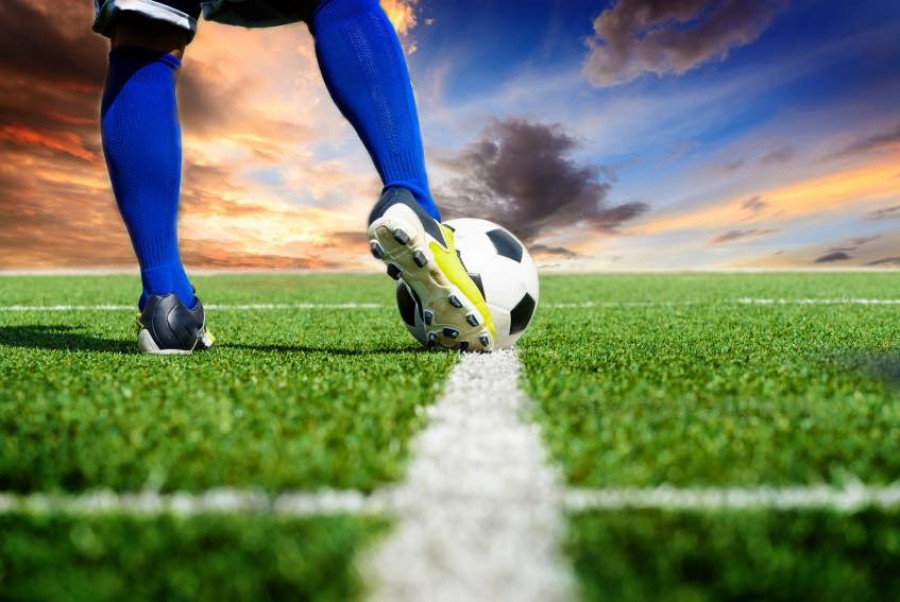 The Court of Arbitration for Sport (the “CAS”) in Ariosa v. Club Olympia1 has for the first time introduced into the scope of compensation due to players following a termination without “just cause”2 by their club the concept of “moral damages”. The decision also found that the broad regulatory concept of “specificity of sport”3 can be applied to increase compensation to a player when a club’s conduct has been so serious as to undermine the “sporting ethics” of football.

Although Press headlines4 have focused on Sebastian Ariosa’s appalling treatment by his former club, Club Olympia of Paraguay, whilst undergoing chemotherapy for cancer, it is the widening of the scope of compensation available to players in response to a termination without “just cause” which will be of greatest interest to legal advisers.

This article proposes to look at the facts of the case, the decisions before the FIFA Dispute Resolution Chamber (the “DRC”) and then CAS, before considering to what extent the decision really sets down a precedent for future player contract disputes?

Before doing so, it is the essential theses of this article that: