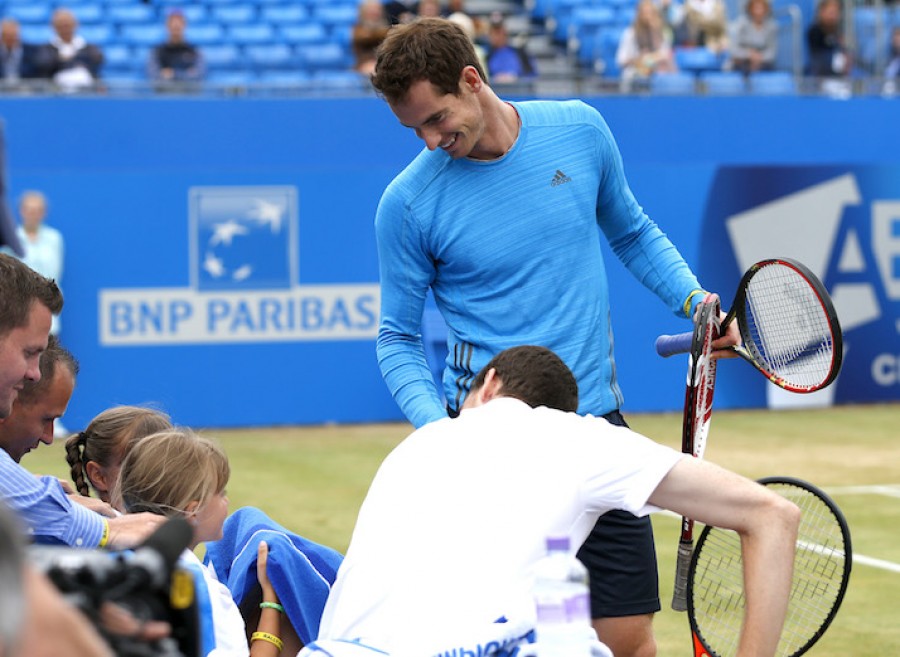 Friday, 20 June 2014 By Charlotte Davies
With Wimbledon just around the corner, UK tennis will soon be in the world spotlight again. In the search for the next Andy Murray, difficult decisions have to be made about which aspiring players should receive the benefit of funding and support.
Such benefits are vital for any aspiring young tennis player in their quest to reach the top of the rankings. It is perhaps no surprise therefore, that decisions regarding the provision of funding, opportunities and publicity for junior players have given rise to legal challenges by individuals who feel they are not being treated fairly.
A recent example of such a challenge is provided by the case Isaac Stoute is bringing against the Lawn Tennis Association (LTA), in which he alleges that the LTA has discriminated against him on racial grounds. This blog looks at Stoute’s case and an earlier case, and considers the types of legal issues that may arise in respect of the provision of funding and support.

Isaac Stoute is a black, 18-year old professional tennis player from South Croydon. In February 2012, Stoute started proceedings against the LTA (the governing body for UK tennis), contending that it had discriminated against him in relation to funding, training opportunities, tournament selection and publicity, preferring to provide such benefits and support to lower ranking white players1.
This claim marks the latest stage in what is apparently a long history of dispute between Stoute and the LTA going back over a number of years2. In fact, Stoute had previously brought proceedings against the LTA complaining of discrimination in 2009, although those proceedings were settled3.

Charlotte is an active member of the Littleton Chambers Sports Law group. She has been instructed in variety of sports law disputes including an internal matter for a Football League club and a claim by an agent against a professional boxer.