Malky Mackay and manager termination rights: What options does he have? 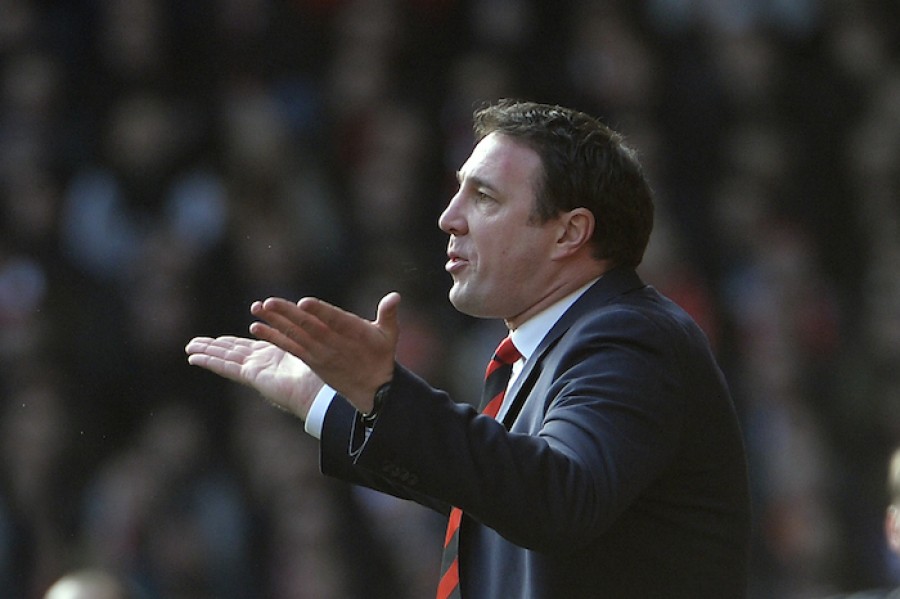 The festive season was brought to an abrupt end for former Bluebirds manager Malky Mackay when he was unceremoniously sacked on 27 December 2013 following a fall-out with the club’s controversial owner, Malaysian billionaire Vincent Tan.

Whilst this will not have come as a surprise for Mackay given his rocky relationship with Tan and the infamous "resign or be sacked email", he now faces a search for a new job two years earlier than his contract with Cardiff was due to expire. To add insult to injury, press reports have suggested that Tan is refusing to pay the compensation Mackay believes he is owed as a result of the early termination of his contract which was not due to expire until summer 2016. Talk has already turned to which manager will be next to face the chop, with Sam Allardyce's future now the focus of intense speculation as he desperately tries to secure the results needed to save his job.

In this modern world where managers are under increasing pressure to produce results to keep their jobs, as well as often being subject to the whims of oligarch owners, the issue of termination rights is an important one. Put simply, what legal rights do managers such as Mackay have when their contracts are cut short?

Rights as an employee

The starting point is to recognise that despite the unusual and high-profile context within which they operate, football managers are still employees and entitled to all the statutory protection this affords. Most importantly, managers are protected against unfair dismissal in the same way as any other employee. This means that a club must have both a potentially fair reason for terminating a manager's contract (as determined by section 98 of the Employment Rights Act 1996), and must act fairly in dismissing the manager for that reason – this not only requires them to ensure that dismissal is proportionate but also that a fair procedure has been followed prior to the decision being taken. If a club breaches these rights, a manager is entitled to bring claims in the Employment Tribunal for various remedies.

Charlotte is an active member of the Littleton Chambers Sports Law group. She has been instructed in variety of sports law disputes including an internal matter for a Football League club and a claim by an agent against a professional boxer.